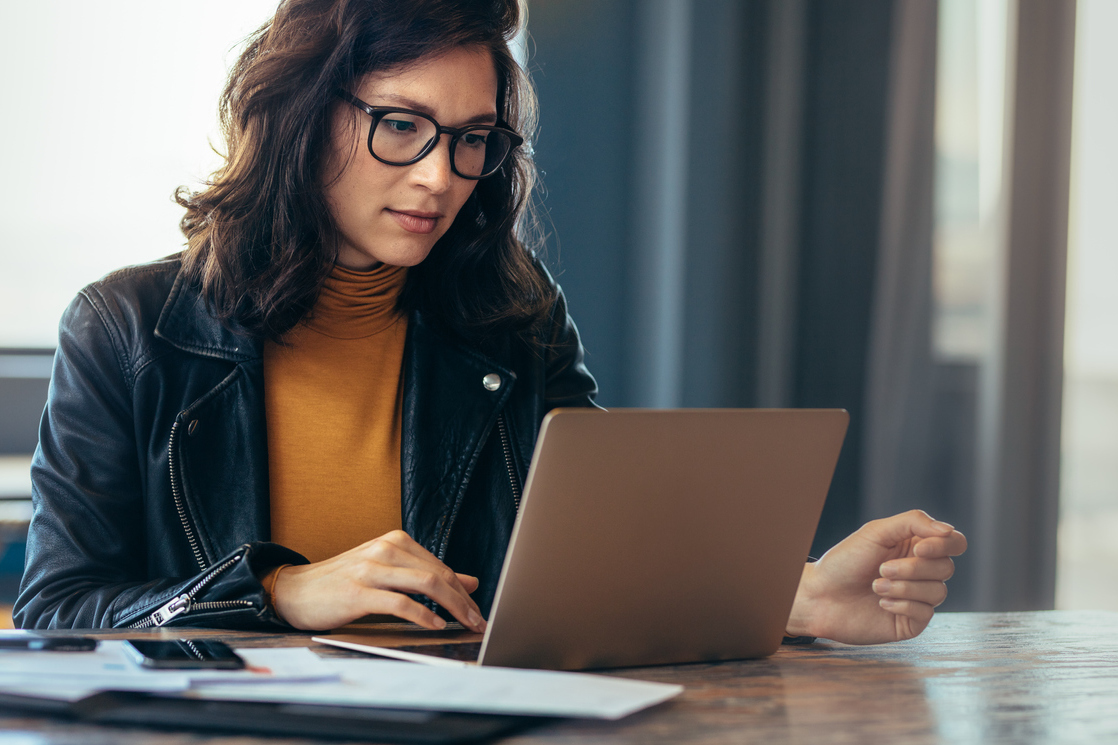 
The CMA has today launched a brand-new campaign “The Online Rip-Off Tip-Off” to help shoppers spot and avoid misleading online practices that could result in them being ripped off.

With almost one-third of all retail purchases now taking place online, after the pandemic fuelled a surge in internet shopping, the Competition and Markets Authority (CMA) has become increasingly concerned about the impact of these “sneaky” sales tactics on consumers.


Research commissioned by the CMA shows that these practices, which are carefully designed to manipulate shoppers, can lead to wasted time and money, as well as anxiety and stress, and so cause significant financial and emotional harm. It revealed that 71% of people shopping online had encountered these tactics, and 61% described their experience as negative. This is exacerbated by the fact they are often hard to spot and people don’t know how to avoid them.

The survey also revealed that, of those who had experienced misleading online practices, the biggest concern was about hidden charges (85% of respondents), followed by subscription traps (83%), fake reviews (80%) and pressure selling (50%).

To tackle this, and further support its enforcement work, the CMA is today launching its “The Online Rip-Off Tip-Off” campaign, fronted by TV presenter and consumer champion Angellica Bell.

As online shopping grows and grows, we’re increasingly concerned about businesses using misleading sales tactics, like pressure selling or hidden charges, to dupe people into parting with their cash.

None of us would accept these tactics in the real world. But we might not realise how much they influence what we buy online. So, we’ve launched “The Online Rip-Off Tip-Off” to help hand the power back to shoppers.

We continue to crack down on practices that could break the law, such as fake reviews. But to tackle this problem from all angles, it’s vital shoppers are armed with the tools they need too. It’s only when we all know what these tricks are, and how they are designed to manipulate and mislead, that we are better equipped to avoid them.

According to the UK-wide survey, many respondents reported that they had wasted money on a disappointing product or experience, spent cash they couldn’t afford to or wasted time trying to undo the harm caused. 85% of those questioned believed that businesses using such practices are being dishonest with their customers, with 83% being less likely to buy from them in the future.

Angellica Bell, co-presenter of The Martin Lewis Money Show, sets out why it’s so important to know what you might be up against when shopping online:

Sometimes we feel under pressure when buying online or often doubt whether a deal is too good to be true. Through the CMA’s ‘Online Rip-off Tip-off’ campaign, we want to help people, let them know the signs to look out for and how best to report a sneaky sales move. Just because you’re online and not on the high street, you can still take a moment to think about the purchase before you pay. Don’t feel pressured into anything, and make sure you shop around.

The campaign also has the support of Citizens Advice, to whom consumers can report problems with misleading practices that they have encountered online.

While many firms play fair, too often we hear of online shoppers being duped by fake reviews, time-pressured claims or seriously dressed-up deals.

We hope ‘The Online Rip-off Tip-off’ campaign helps shoppers spot underhand sales tactics – like offers that seem too good to be true or any pressure to buy now, and report them.

By doing this we can help to bring unscrupulous traders to book, and all shop safer online.

I urge shoppers to take heed of the CMA’s campaign to stay savvy online and to report problems to Citizens Advice.

This Government is working to build back fairer from the pandemic by clamping down on misleading tactics, subscription traps and fake reviews. This means we’re shoulder-to-shoulder with consumers and the vast majority of businesses doing the right thing.

When I was buying Christmas gifts for my girls, I spent time online researching the latest gadgets, clothing and event tickets, and spent over £800 on presents alone.

It’s frustrating to know that many of the deals I went for weren’t the last chance to buy that I believed at the time. And some of the items when they arrived didn’t match the description or live up to the reviews. It makes you distrust buying off the internet. Lots of the deals are too good to be true and when they turn up it’s not the quality you expected so it makes you feel ripped off.

The aim of the Online Rip-off Tip-Off campaign is to make consumers aware of these misleading online practices and provide tips on how to avoid them. Find out more at www.gov.uk/ripoff-tipoff

About the YouGov research