Amir Khan and Kell Brook’s trainers and fathers were involved in a spiteful exchange of views as the tension ramped up ahead of Saturday’s fight.

Khan and Brook then engaged in a lengthy and eerily silent face-off ahead of their grudge match on Saturday, live on Sky Sports Box Office.

Dominic Ingle and Brian ‘BoMac’ McIntyre added fireworks to the press conference when they started an explosive row.

After the fighters became embroiled in a row, their trainers locked horns and accused each other of having no faith in their man.

McIntyre referred to his star pupil Terence Crawford’s wins over Khan and Brook – and insisted the manner of Brook’s defeat is why he opted to join Khan’s corner.

But Ingle, Brook’s trainer, shot back: “Khan took a way out [against Crawford]. 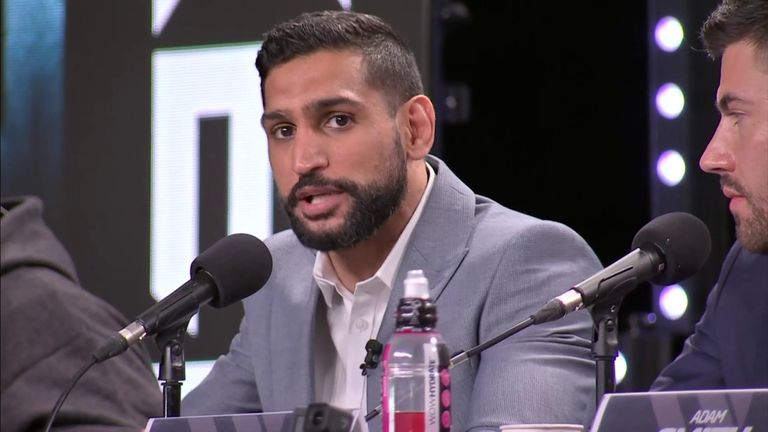 Amir Khan says that Kell Brook is obsessed with him and it is ‘finally time to put him in his place.’

“I am surprised that Amir took the fight [against Brook]. He is a celebrity, a superstar. He has more to lose than to gain.

“I expected more from Brian who is a good talker. He likes to shout. He thinks he knows a lot about Brook.

“Khan is a good talker. But on the night there won’t be any talking.

“I believe Kell has more left, more in the tank.”

An aggrieved McIntyre questioned why Ingle wasn’t in Brook’s corner for the fight against Crawford.

He then said about Brook: “He’s good for four rounds. He’s got nothing left.

“We trained for 12 rounds but, if the stoppage is there, we will go for it.”

During Thursday’s press conference both Khan and Brook directed language at each other that could be construed as either racist or homophobic. Promoter Ben Shalom condemned the language they used and has spoken to both fighters to remind them of their responsibilities.

“There is absolutely no room for racism or homophobia anywhere, never mind in boxing which is the biggest equalising sport that we’ve ever seen. Once you get in the ring, it brings communities together and brings diversity into sport. We have reminded both guys that there is no room for it. I’m disappointed with them. The British Boxing Board of Control have also had their say. They have been great role models so I don’t accept what they have done. Hopefully we can move on with a great fight.” 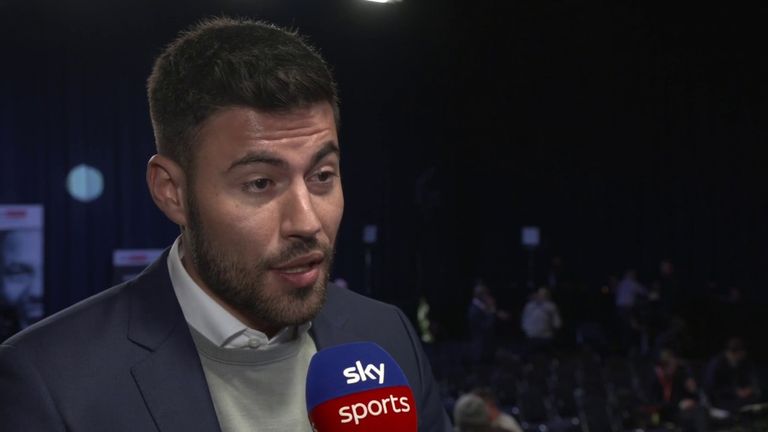 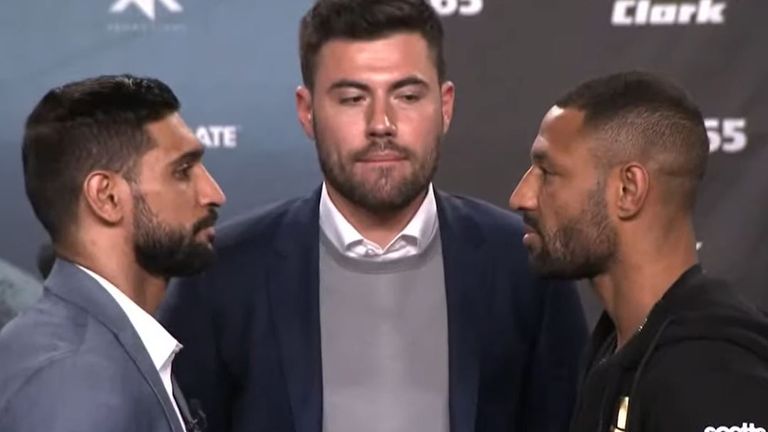 Shah Khan and Terry Thompson, respectively Khan’s and Brook’s fathers, also shared a war of words over their sons’ readiness.

And Khan Jr said of his rival: “The beating he’ll get is like nothing he’s got before.

“All the talking he has done? We will put him in his place.

“Kell has always been obsessed by my career, like a fanboy. I live in his head. 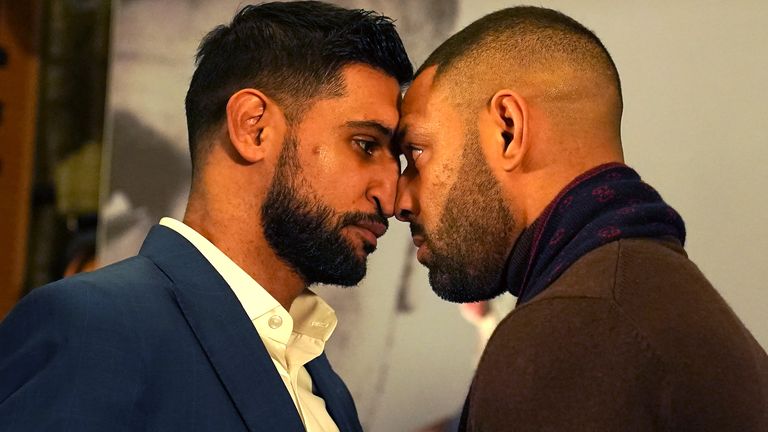 Asked about the reason for their rivalry, Khan said: “Jealously. I was fighting, travelling to America, my dream was to win a world title and fight at Madison Square Garden and have my face on the Vegas Strip.

“Kell was here. That’s why the fight didn’t happen.

“People say it’s too late? The outcome of this will be huge. It is the right time.”

On the subject of a pre-fight handshake, Brook said: “The beating I’ll give him, he won’t be able to shake my hand. He won’t have the energy. 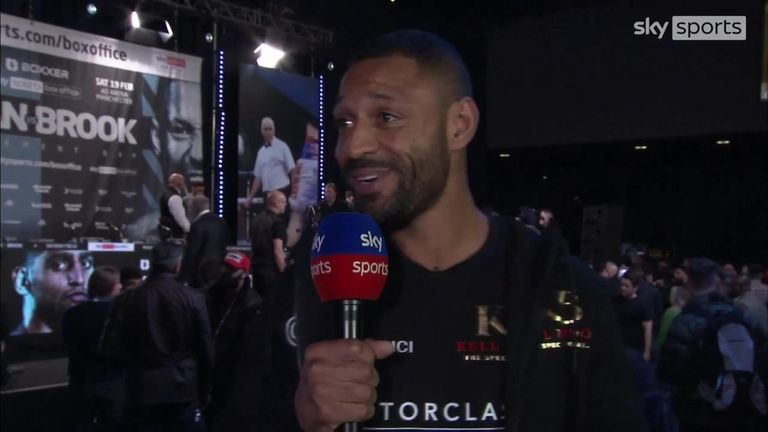 Kell Brook says ‘the talking is done’ after a heated press conference with Amir Khan ahead of their clash on Saturday night.

“I’ve always acknowledged his achievements. But he has never given me the same respect.

“I won’t give you a handshake when I’m training to punch you.

“If you give the fans a good fight, I’ll shake your hand. If you get chinned, I won’t.”

Watch Khan vs Brook on Saturday, live on Sky Sports Box Office, from 6pm. Book it via your Sky remote or book it online here. Non-Sky TV subscribers can book and watch it here.