Are Pay to Win Games as Profitable as Online Casino Games? 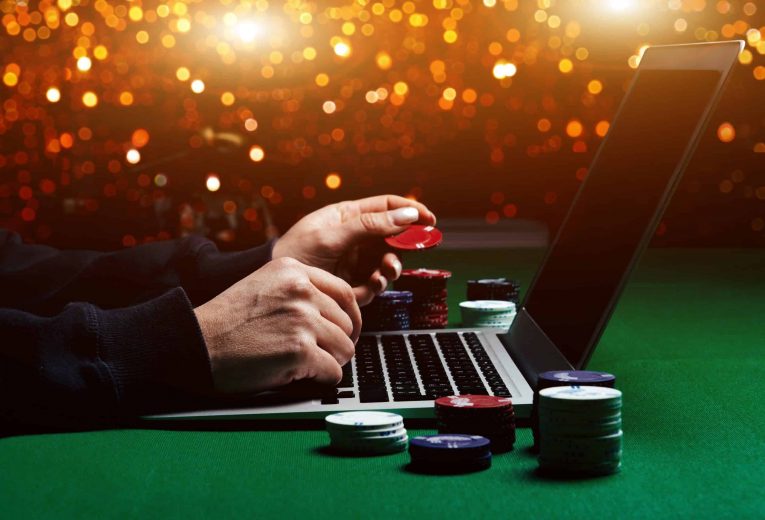 The phrase “pay to win” has become an everyday term for gamers around the world. It came out around the same time major video games started to feature microtransactions in their “free” games.


What does it really mean when people say pay to win games? What do people win and is it better than the money people win from online casino games?


A pay to win game is one that provides players with a great advantage if they spend money on such things as loot boxes, characters, battle passes and weapons.

Usually, people who do not pay in these games become so disadvantaged that their chances of winning the game are non-existent. Sometimes you can earn advanced weapons, characters and gear by grinding through a game free of charge. But it takes much more time compared to buying these items.

That said, not every microtransaction in a video game gives you an advantage over others. For example, skins add aesthetics to video game weapons, cars and characters. But they rarely increase your chances of winning.


In case you’re wondering, below is a list of the best-rated pay to win video games:

As an example of how pay to win games work, take a look at Star Wars Battlefront II. This video game launched in 2017. Although free of charge, it features star cards you can use to heal in-game characters quickly or to increase speed.

Now, you can grind to earn star cards for hours. But you could also buy these cards to save your time. To pressurize people to buy star cards, developers ensured earning the cards for free is a tedious process.

To answer that question, let’s get one thing clear. Many pay to win games don’t promise you cash. When you spend thousands of dollars for gems in Cash of Clans, the end result isn’t money.

Instead, the game rewards you by helping you assemble troops quicker, build structures fasters and rank higher on its leaderboards. It’s the same story in NBA 2k. Pay for higher-ranked players or you’ll struggle to win competitive games.

As we mentioned earlier, online casino games are games that let you gamble on the outcome. Let’s say you spot a top-rated Canada casino online and create an account. The next step is to deposit money to your account, anything from $10 to $10,000.

With money in your account, you can then play slots, poker, video poker, roulette, blackjack, craps, or baccarat. Each game has rules on how to bet. With slots, you wager money per payline.

Slots have five to 243 paylines on average. However, some newer versions of slots called megaways have up to 500,000 ways to win. Usually, there’s a minimum and maximum amount of money you can spend per line.

When you hit play, slot machines run different symbols on the video screen. If winning symbols appear on the screen, you get paid real cash. Some slots payout millions of dollars, especially progressive slots.

If you want to make money through online games, you’ll have a better chance at casino games. The reason is straightforward. Casino games were designed for that exact reason: helping people win.

Now, casino games aren’t created equal. Some games can help you win more money than others. Still, some games payout more often than others. Learn more below:

Blackjack is a popular card game with a house edge of 1%. The house edge shows the inherent advantage a casino has over players. At 1%, it means 99% of money wagered in blackjack goes back to players when they win.

How do you win in blackjack? You compete against the casino in producing a hand of 21. The casino is represented by an employee known as the dealer. The game starts through betting—you determine how much to risk.

If you win, you get paid 3:2. Some casinos pay blackjack winners 6:5 but this leads to lower profits in the long run.

Poker is arguably the most popular casino card game in North America. To make money in this game, you pay a fee to get into a competition of 2-9 payers. Sometimes the number can be bigger.

In Texas Hold’em, the most popular variation of poker, there are four stages in the game. Winning means producing the strongest hand. Hands range between a high card and a royal flush.

The prize of winning in poker can be small, say $10 or millions of dollars. Canada’s own, Daniel Negreanu, is famous for playing high-stakes poker. He’s amassed more than $50M during his career as a poker player.

Instead, slot machines are based on pure luck. As such, experience and skills don’t give you an advantage. You win if you’re lucky. You lose if you’re unlucky. Slots come in several categories.

There are video slots. These are the most popular games out there. They have beautiful graphics and high-payouts. They also take themes inspired by just about anything.

Then there are progressive slots. They have lower payout rates. But they have progressive jackpots. And due to that, you can win tens of thousands or millions of dollars.

Pay to win games are games that pressurize players to pay for superior in-game characters, weapons and healing cards. This increases the chances of a player winning the game. On the other hand, casino games are all about gambling. You place a bet. If you’re correct, you get paid.