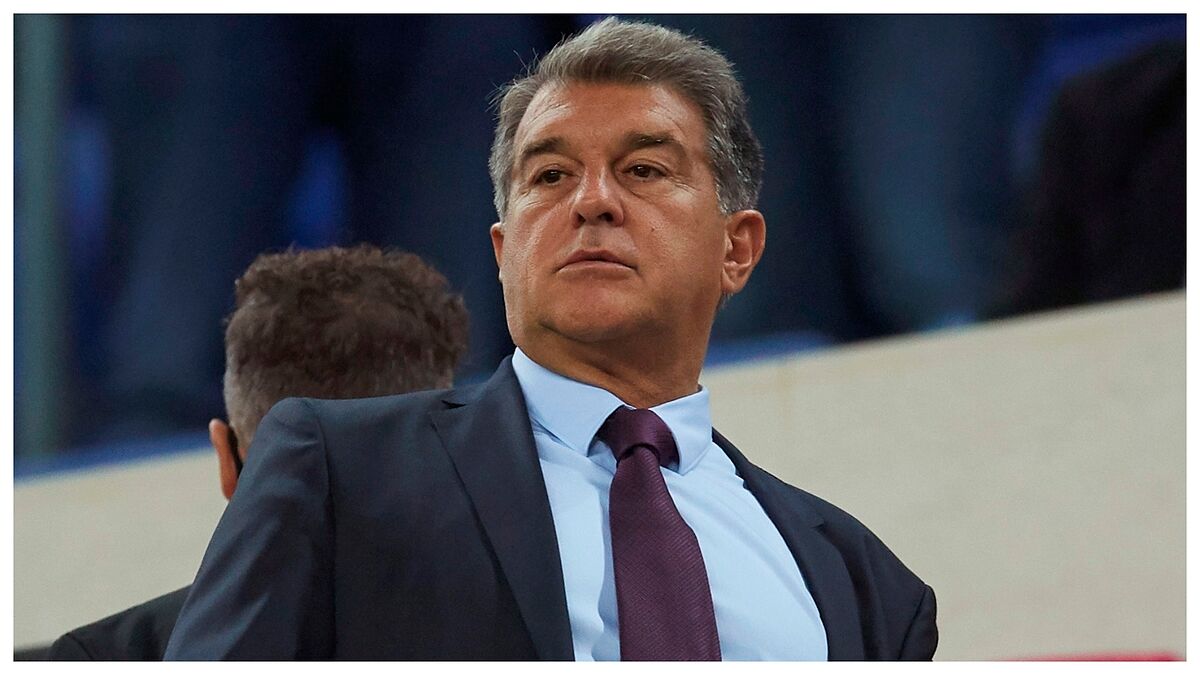 During their search for a new shirt sponsor, Barcelona received several bids from cryptocurrency exchange companies offering more money than Spotify, but the board of directors has rejected them as they feel uncomfortable with the sector.


The Catalan club do have a partnership with Socios.com and Chiliz.net, offering supporters Fan Tokens which are a type of sports cryptocurrency, but Barcelona president Joan Laporta felt more secure going with music-streaming giant Spotify‘s lower offer.

“It is a speculative, risky, highly variable and unethical sector,” explained the club’s board of directors.


In the summer, Joan Laporta‘s board rejected an offer of 70 million euros plus a 20 percent bonus depending on the results of the men’s first team. This was not enough to tempt them to forge a greater connection with the sector.

The offer passed Barcelona‘s internal controls, including those of the compliance department, but did not convince either the commercial department or the board of directors. Other proposals from the sector arrived in the months that followed, but all were similarly cast aside.

Barcelona, in addition to money, are looking for sponsorship in line with the club’s values, enshrined in the support for the Universal Declaration of Human Rights that was included in the club’s statutes at the last General Assembly of Compromised Members.

The negotiations with Spotify are now in their last phase and the final figure of the agreement will be between 70 and 75 million euros, including the variables for sporting performance.


As per this contract, Spotify would not only get the front of the men’s first-team shirt, but also the women’s shirt, the back of the training shirt and the naming rights of the Camp Nou. The offer is therefore worth significantly less than what was offered by the cryptocurrency companies.

“The world of cryptocurrencies is completely new. And it is complicated, difficult, it can carry some negative risks for those who get into it if they don’t know it well, and even if they do know it well,” Jose Parra, professor of blockchain at the Copenhagen Business School, told EFE.

“You can lose a lot of money. Perhaps being associated with this frustration is something that Bara doesn’t want.

“It is very different to be sponsored by an NGO with several decades of existence [UNICEF] or a large, fully regulated multinational [Rakuten] than by a start-up or a new company such as a cryptocurrency company.”