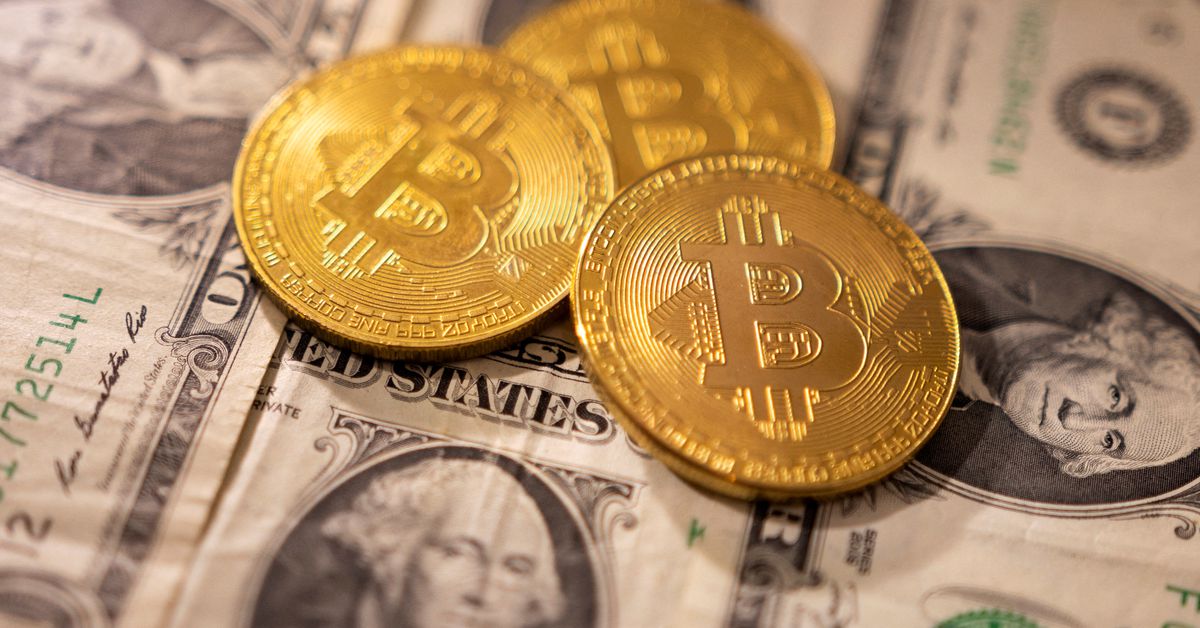 WASHINGTON, March 7 (Reuters) – U.S. President Joe Biden is expected to sign a long-awaited executive order this week directing the Justice Department, Treasury and other agencies to study the legal and economic ramifications of creating a U.S. central bank digital currency, a source familiar with the matter said on Monday.


The White House last year said it was considering a wide-ranging oversight of the cryptocurrency market – including an executive order – to deal with growing threat of ransomware and other cyber crime.

Biden’s order sets an 180-day deadline for a series of reports on “the future of money” and the role that cryptocurrencies will play in the evolving landscape.

“We could see a significant shift in policy in 180 days. This is a likely step toward creation of a central bank digital currency,” the source said, citing significant momentum behind such a move within the Biden administration.


However the reports being ordered could still raise concerns about such a move, or conclude that it would require congressional approval, the source cautioned.


The Biden order, likely to come on Wednesday, comes amid heightened concern about the use of cryptocurrencies by Russian elites to circumvent Western sanctions that have cut Russia off from large portions of the global economy, and moves by China and other economies to create their own cryptocurrencies.

The timing of the order was first reported by Bloomberg.

The Financial Crimes Enforcement Network (FinCEN) on Monday warned financial institutions to watch out for potential attempts by Russian entities to evade sanctions imposed by Washington over Moscow’s invasion of Ukraine. read more

Biden’s order will ask the Justice Department to look at whether a new law is needed to create a new currency, with the the Federal Trade Commission, the Consumer Financial Protection Commission and other agencies to study the impact on consumers.

Other studies will be ordered on the impact of a cryptocurrency on competitiveness, the market and technical infrastructure needed, and the environmental impact of bitcoin mining, the source said.