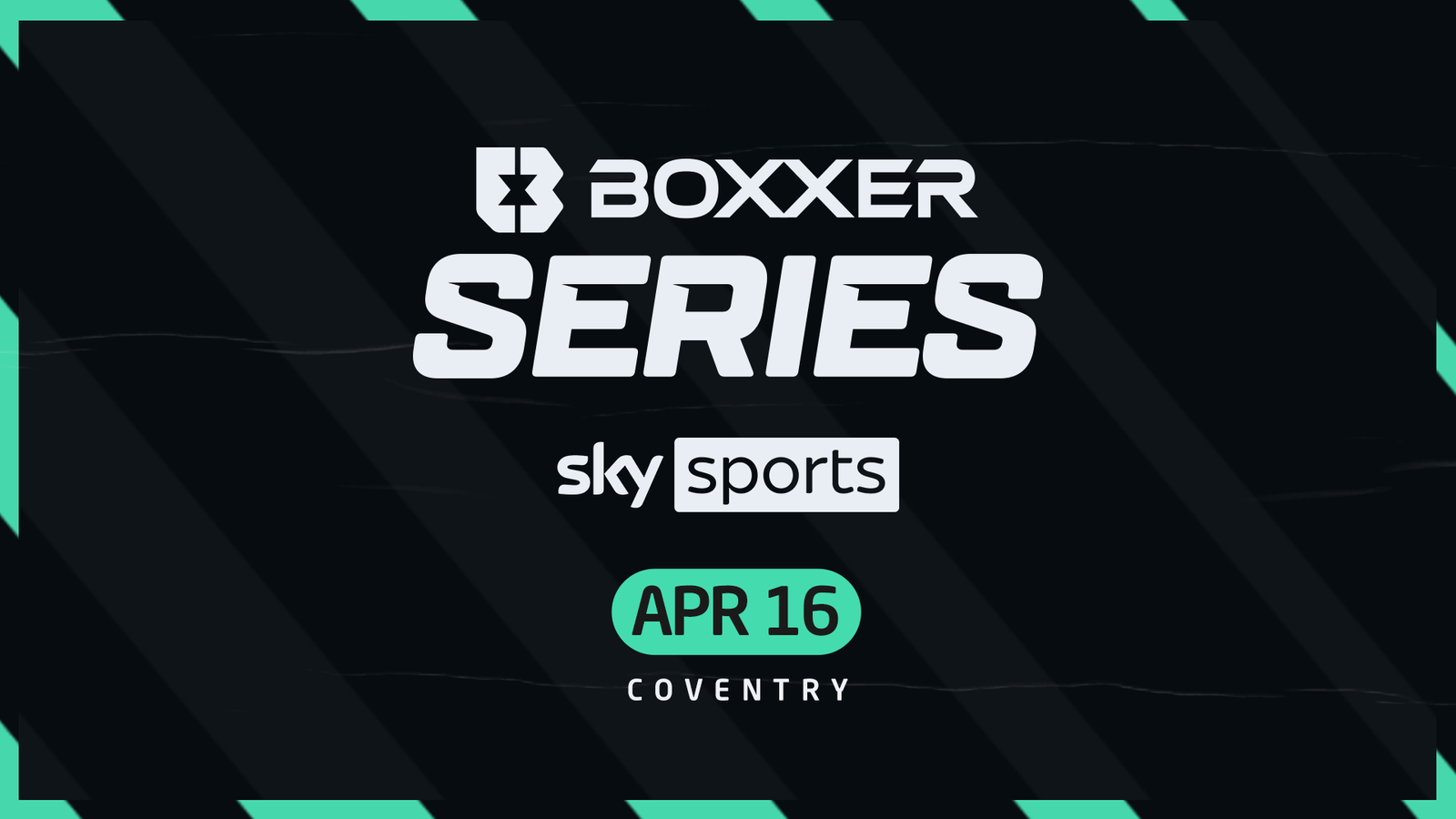 Following a triumphant launch event in November, the next two installments of the BOXXER SERIES have been announced today by BOXXER, the next-generation British boxing promotion


In the first BOXXER SERIES event of 2022, eight lightweights will line up at the Coventry Skydome Arena on Saturday, April 16 to battle it out for the grand prize, live on Sky Sports.

The following month, eight cruiserweights will convene in Sheffield Arena on Saturday, May 21 to contest their own one-night tournament in search of career-best prize money and breakout opportunities.


Launched in November 2021 with an event in Liverpool, the BOXXER SERIES event format features an eight-man, one-night tournament: four semi-finals, two semi-finals and a grand final.

The victorious boxer takes the lion’s share of the prize fund for one-night tournament boxing while every boxer in the tournament has the chance to put a spotlight on himself by putting on a standout performance on the nation’s biggest sports television platform.

Promising non-stop action from start to finish, BOXXER SERIES events are planned for every major city in the UK and will feature each region’s best boxing talent, rising stars and local heroes.

In Coventry next month, eight top British lightweights will compete to secure those same spoils for themselves – along with the chance to make their name known to every boxing fan in the country and put themselves on the radar in one of boxing’s most storied divisions.

Lightweight – one of the sport’s eight ‘Glamour Divisions’ – has been home to some of the biggest names in boxing history, including Roberto Durán, Oscar De La Hoya, Floyd Mayweather Jr. and Manny Pacquiao.

Then in May, the cruiserweights head to Sheffield for what is certain to be a night of explosive action.

Cruiserweight is one of the deepest divisions in British boxing today and the Sheffield contenders will be looking for a breakout win which sets them on track to follow fellow British standouts Richard Riakporhe, Mikael Lawal and Viddal Riley into the Sky Sports limelight.

Tournament participants will be announced in the coming days.

Sign up today to access exclusive ticket presales for the April and May events. Registered fans will be first in line to access the best seats before tickets go on sale to the general public.