Former WCW star Marcus “Buff” Bagwell has been on the road to recovery from addiction, and in a new video, he said he has a lot more to amend following some recent controversies.


Yesterday, it came out that Bagwell’s social media accounts, which had become well-known as outlets for Bagwell to express progressive values and “learn the Internet,” was actually being operated by a man named Michael Long, who was also responsible for scamming fans with Bagwell-related merchandise. A recent post on Bagwell’s Facebook page stated the following:

“Appreciate everyone’s support of Buff these last few months. I was runnings Buff’s Twitter and other social media since last year, we have gone our separate ways due to a variety of reasons. I will not say anything bad about Marc and have no problem being the fall guy for whatever issues there are with the merchandise.


“Enjoyed getting to know you all, though I was posting for Buff it was my beliefs and opinions being tweeted.”

Thanks to one of the people who got scammed, it also became public knowledge that Long is a registered sex offender under the name Javan Michael Miller.

UPDATE! @MLongComedy has gone ghost on EVERYONE! He’s the scum bag behind this all. Here would be why‼️He is a shitty “promoter” and is KNOWN in Akron, Ohio as a con man. He uses the names of others to make money. Also tries to have sex with minors. Javan “Jay” Michael Miller. https://t.co/u0pHktp2kY https://t.co/ddz3XE8cFx 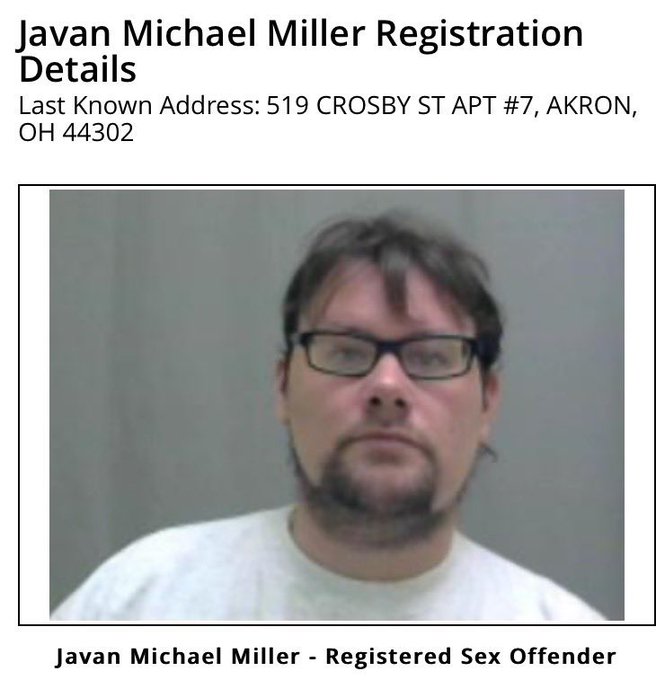 In the aftermath, Bagwell himself took a moment to address these controversies on his YouTube channel.

“I really want to apologize about several, several things,” Bagwell said before expressing his gratitude for the support he has been given during his road to sobriety.

“It helped me so much to drive forward but at the same time, it also showed me that I really had a lot more changing to do and I am going to stick this out till I do get everything changed, and I’m going to do it because of y’all’s support,” he said. Bagwell then went on to address the people that were scammed out of his merchandise by Long.

“To all those fans. I do apologize from the bottom of my heart, and I want you to know that I did not receive or see any of that money, and I just want to get that cleared up with everybody, and know that I’m going to get to the bottom of it, and I apologize.

“It also came across that Michael has a criminal record that I do not condone at all,” Bagwell continued. “I just want everybody to know that I did not know this when I hired him. It is a mistake that I will not make in the future. Michael’s got his own problems that he’s got going on now, and that’s just on Michael.”

Bagwell went on to say that he’s going to be a lot more active in his social media moving forward — though he did say in an earlier interview with Steve Fall that “it’s not true” that he doesn’t run his Twitter account.

Regarding his supposed budding relationship with the LBGTQ+ community, Bagwell said that fans were helping him become educated on the culture and the lifestyle of that community.

“I’m learning this myself, so do I support it?” he said. “I support anybody that’s happy in their lives, and that’s the idea of what we were talking about was when we came out with the shirt ‘Buff is for everyone’ and that is, Buff is for everyone that is for themselves. For anybody that believes in themself, I’m for, and that’s what we were trying to say.

“I hate that all of this has happened. I will look forward from now on to being part of this much more, and making sure this kind of stuff will not happen again. And the main thing to know is that you’re talking to Marcus Alexander Bagwell today, and all of you need to know that Marcus Alexander Bagwell stands by his name, his word, and he just wants to say that I love you guys, and I’m sorry for anything that’s happened to anybody out there that I’ve hurt. And I hope that everybody out there still supports me, still loves me, and just remembers that I’m still Buff Bagwell.”

If you use any quotes from this article, please credit Wrestling Inc for the transcription.

Have a news tip or correction? Send it to [email protected]