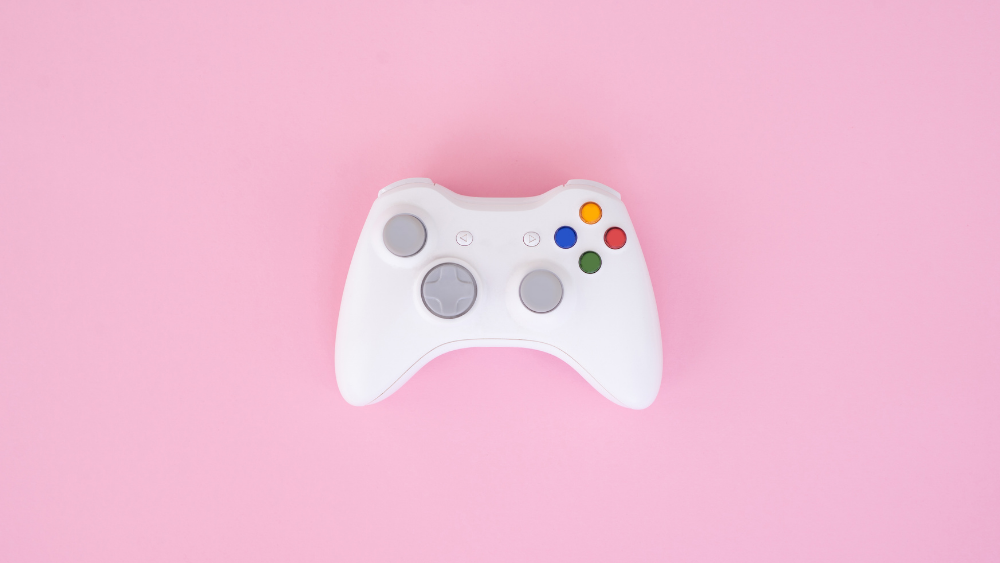 Charities are increasing looking to link up with gamers and the gaming industry for innovative fundraising initiatives.


These Gaming for Good events are becoming increasingly popular among young gamers, who are looking to offset the environmental cost of their hobby, as well as raise money in a fun way.


Earlier in 2022, the largest ever Gaming for Good donation for a charity was recorded, when the Awesome Games Done Quick Online 2022 event raised £2.57m for US charity Prevent Cancer Foundation.


So far in 2022, the Games Done Quick Gaming for Good initiative has raised more than £28m for charities globally, including Doctors Without Borders and AbleGamers. This has involved 28,034 donors and 49,438 donations.


Gaming for Good is a highly lucrative form of fundraising and is taking place across a variety of platforms. Here we look at some of the main platforms, starting with Twitch, which is the most popular and widely used by UK charities.

The growth of live streaming platform Twitch since its launch in 2011 has been extraordinary. As of 2021 it had 9.3m unique creators each month, up by a third over the year and attracts more than 30m visitors a day. During the final three months of 2021 it recorded 5.79bn of gaming hours

Young adults and teenagers are its key audience, with seven in ten viewers aged between 16 and 34.

Twitch has a wide range of content, around sports, comedy, and politics, but it is gaming that is one of its primary draws for viewers.

Specific content, gaming for good initiatives and games can be found on the home page, which takes viewers to creators’ channels.

Creators are either Twitch Affiliates, where they have streamed at least seven-times and for more than 500 minutes, or Twitch Partners, who are more experienced creators, streaming at least 12 times a month and for a total of 25 hours, averaging at least 75 viewers for each stream.

As of the first week of March 2022 the most watched games on Twitch were Elden Ring, with 445,000 viewers over this period. Grand Theft Auto V is another popular game, with 177,000 viewers in this week, and League of Legends, Valorant, and Lost Ark are some of the other popular games this year.

While Twitch is a streaming and social media service, which can be accessed by gamers, Discord is an instant message and communication app that offers users the chance to join ‘server’ channels.

Through the app, people can invite people to join a conversation while playing a game on their console or PC. It essentially provides the social side to gaming and offers users the chance to join scheduled events.

Unlike Twitch, Discord does not offer gamers a way to make money as affiliates or partners. Although supporters of a server can pay for boosts and perks such as emojis and stickers.

Some gamers use Twitch’s streaming and Discord’s focus on communication together by integrating live Twitch streaming on Discord.

Among the most well-known gaming servers on Discord is UK based The Pandemonium, which hosts a variety of events. Another is Friendly Realm, which has a very active membership of around 6,000 users.

More than 400 gaming servers can be found via Discord’s Guild Discovery section, covering content for popular games such as Fortnite, Minecraft and Valorant.

Caffeine Gaming is another live streaming platform that also offers content around gaming, sports, and entertainment. It also produces exclusive gaming and e-sports content for its audience.

As of March 2022 it featured more than 900 games using its App. Viewers can ask Caffiene to organise events featuring games that it is not already featuring.