Charity Digital – Topics – How do trustees feel about the charity sector? 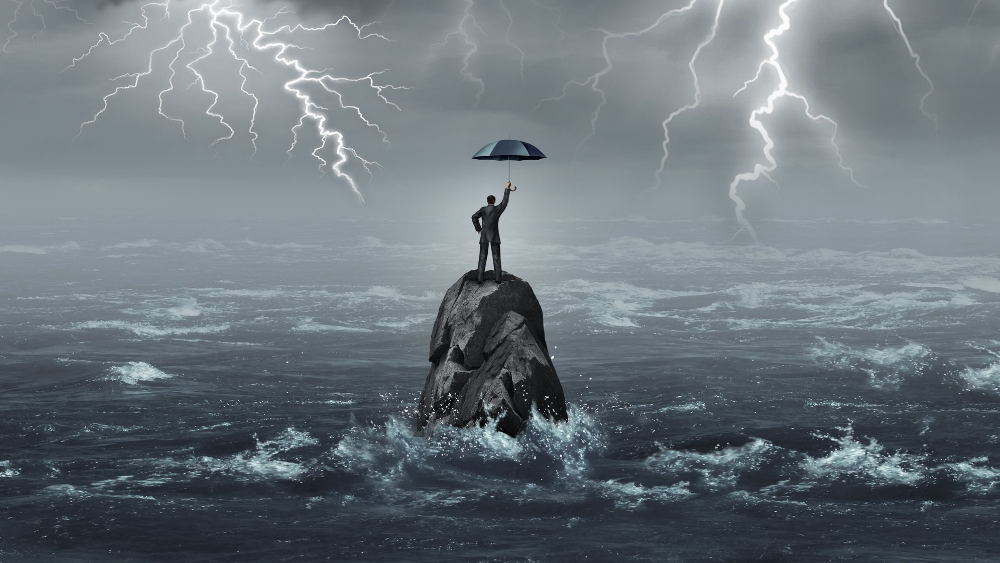 In 2021, the Charity Commission and consultancy Yonder carried out an extensive consultation with trustees to find out more about their views on the charity sector and the role they have leading charities.


This includes an online survey of almost 3,000 trustees, from a range of different types and sizes of charity and regions. It also involved experienced trustees and those new to the role.


In addition, 20 in-depth interviews were carried out with trustees to find out in more detail what they think. This is the first-time trustees’ views have been canvassed by the regulator in this way, as it looks to gain an even greater understanding of how it can support charity leaders.


This consultation has been particularly timely in showing how trustees, and the charities they run, have coped with COVID-19 and are hoping to recover over the coming years.

Video conferencing has transformed trustees’ working lives amid the pandemic and is something they look to be keen to continue using for their meetings for years to come.

The survey found that trustees welcomed being able to use platforms such as Zoom and Microsoft Teams to run virtual meetings and events.

Such technology was deployed to maintain social distancing during 2020 and 2021 but looks set to continue being used regularly in the future, as trustees aim to cut travel time and costs so that they can meet more often.

The survey’s qualitative interviews found that “trustees indicated that moving to meeting via video conferencing technology has made it easier to meet more frequently and make faster decisions”.

One trustee said that the increased use of Zoom “has meant we can have more meetings and decide things quickly, which has been quite a good result for us”.

The trustee added: “Having one meeting every three months in London isn’t ideal, where it could cost us £500 for a meeting, because we live all over the country, whereas we can do it on Zoom for virtually nothing.”

Trustees are particularly worried about the financial sustainability of their charity and meeting growing demand, especially after a tumultuous year of lockdowns and social distancing.

“In qualitative conversations, some trustees are concerned for the future survival of their charity if the impact of COVID-19 continues, suggesting that fundraising has become harder while demand in some areas has become greater,” found the survey.

One trustee said that the pandemic had “driven up the need and it’s driven down our opportunity to make money”.

Another said: “If things get worse financially and COVID-19 goes on for a long time, we may come to the point where we have to think about winding up if we can’t cover our expenses, and then we might need more help, but we hope we’re not going to get to that stage.”

Trustees rely on each other more than ever before

The survey found that trustees rely on advice and information from fellow trustees and colleague for help, but are rarely seeking help from the Charity Commission, other charities or advisory bodies in the sector.

Trustees were asked who they turned to if they felt unsure about something in their role. This found that almost half (46%) look to colleagues or another trustee for help ‘several times a year’.

Meanwhile, just one in ten trustees turn to the Charity Commission, another charity or an advisory body for support as regularly. This comes despite trustees being “mostly aware that there is help and guidance available on the Commission’s website”, says the survey.

Commission advice includes the regulator’s ‘5 minute guides for charity trustees’, on issues such as charity finances, managing conflicts of interest and decision making. Trustees surveyed had seen such advice from the regulator, but mostly at the start of their trusteeship and “most do not use guidance regularly”.

Most trustees (56%) feel ‘very confident’ in their role, but confidence levels fall among those leading smaller charities.

The survey found that trustees at larger charities feel more confident due to “prior exposure to the charity sector or to professional environments more generally”.

One said: “My confidence is about a nine and half out of 10, because of my background. I know the health and social care sector really well, having worked in a big charity before.”

However, a trustee of a small charity who took up the role after retiring from teaching said that “I wasn’t very confident at first because I hadn’t done this sort of thing before” adding “there’s this enormous discrepancy between large charities and small charities like ours”.