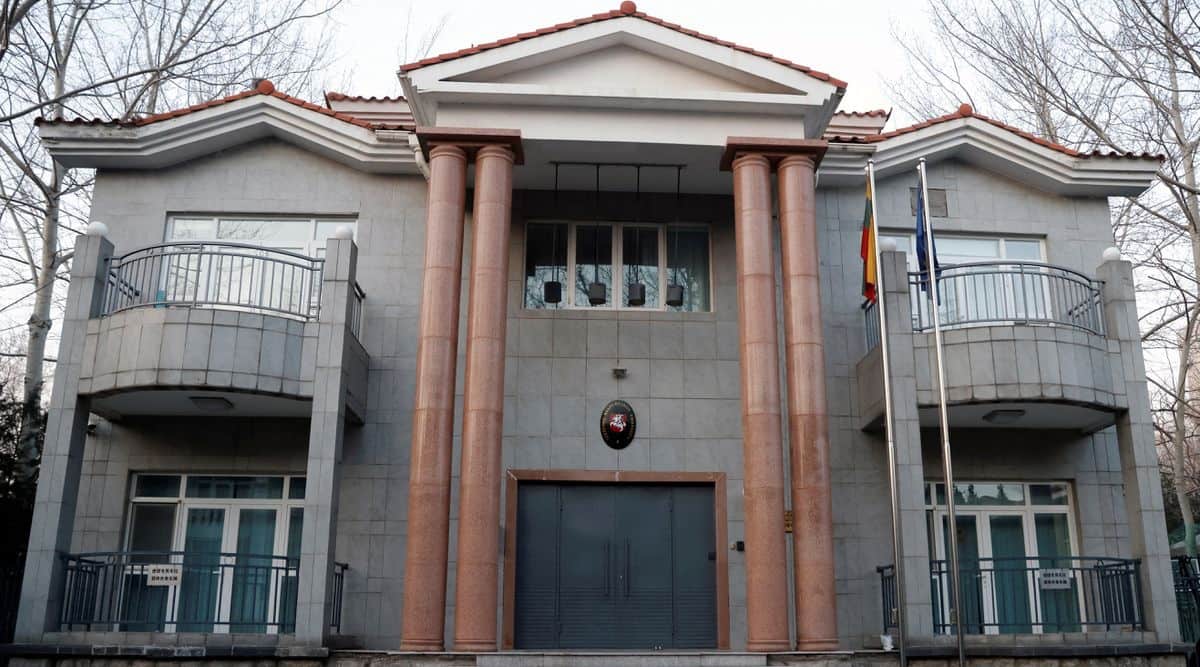 China has suspended imports of beef from Lithuania since Wednesday, the General Administration of Customs said, amid a growing trade spat with the Baltic nation and its Western allies centred on Chinese-claimed Taiwan.

Customs did not give a reason for the suspension. The agency typically halt imports of meat if exporting nations report outbreaks of disease in livestock.

Lithuania has not reported any animal disease to the World Organisation for Animal Health (OIE) recently.


The move comes, however, after Britain said on Monday it will join the United States and Australia in backing an EU trade case against China at the World Trade Organisation, over Beijing’s alleged trade curbs on Lithuania.

The European Commission says Lithuanian exports to China fell 91% in December compared to the same month in 2020.

Lithuania allowed Taiwan to open a de facto embassy in its capital Vilnius last year, angering Beijing which regards the self-governed island as its own territory.


Taiwan’s Foreign Ministry condemned the latest Chinese move, which it called “unilateral” and “bullying” and the latest example of Beijing trying to change Lithuania’s foreign policy.

China is the world’s top importer of beef but shipments from Lithuania are minimal.

China imported just 775 tonnes of beef from Lithuania in 2021, out of a total 2.36 million tonnes of beef imports that year, according to Chinese customs data.

Taiwan has stepped up its food imports from Lithuania to help ease the impact of Chinese curbs, most recently rum.

The first batch of 1,200 bottles sold out in less than an hour after going on sale this month.