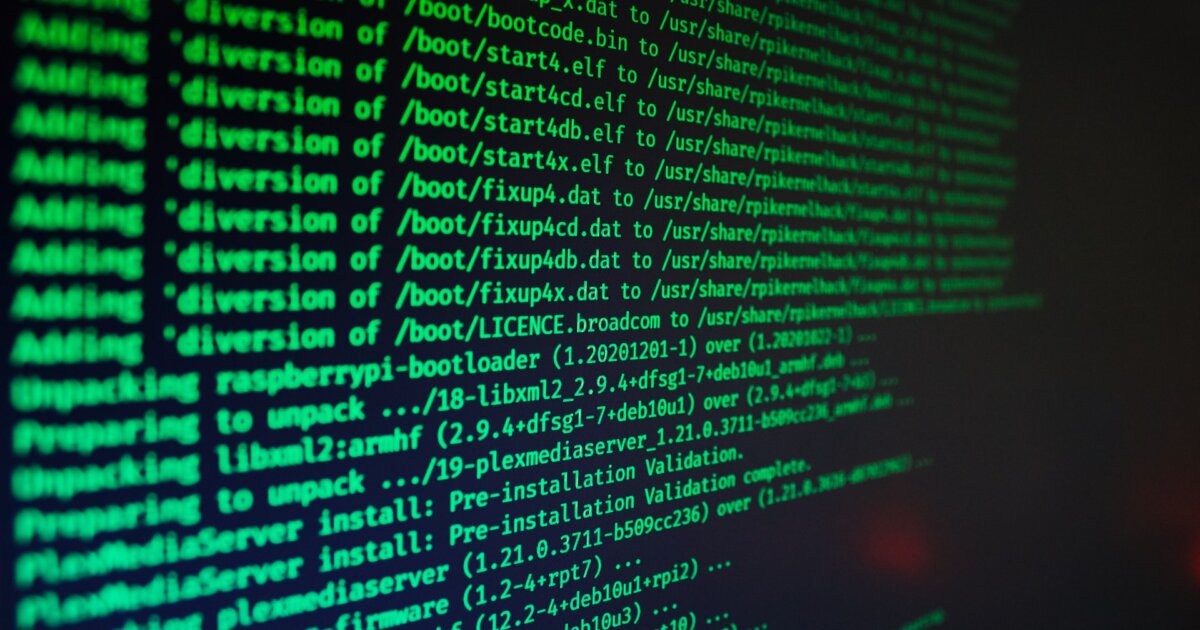 While China is known for being dedicated to its propaganda campaign and enhancing the positive image of China in different international settings, such as in relations with the United States over Covid-19 and human rights, it seems to have pulled the gun on the wrong target this time by making misogynistic comments about feminists within the homeland. As China’s leaders have never been tired of emphasising that the chief role of the official Party-State media is to guide the public opinion in ways that are favourable to the government, the agenda that they promoted this time proves how out of touch they are with the times and society.

On 12 April, the Communist Youth League of China (“Youth League”), the youth political branch of the Communist Party, lashed out at “extreme feminists” after being questioned for its post on Weibo (one of the most used social media platforms in China) of pictures on a historic moment since the images lacked female representation.

Earlier in April, Youth League posted a memorial article about Communist history in the 20th century along with images of important figures in that period. But it did not take long before netizens noticed that those images, which gave tribute to key figures in historic moments, did not feature any women. While comments under the post were quiet about the gender preference, the Youth League’s Weibo account picked a couple of the comments criticising its ignorance of female representation in the Communist Party’s history and called the women making these comments “radical and extreme feminists (极端女权).”


“‘Extreme feminism’ has become more and more rampant and virulent. It is urgent to excise this malignant tumour and restore the peaceful online environment!” the post wrote. Youth League referred to the feminists as “feminists’ fists” because women’s fists (女拳) and women’s rights (女权) are pronounced the same way and it is a satirical way to describe radical feminists swinging their “fists” on social media. The Youth League also warned that people who always link everything to women’s rights are creating “gender antagonism” to attract views and to make money from it.


The crackdown on domestic feminist activism in China is not new. One of the most prominent examples was the arrest in 2015 of the so-called ‘Feminist Five,’ who organised protests against domestic violence and against sexual harassment on public transport.

While media exposure and online discussion were generally cooled down by the censorship, the actions of the Youth League in this recent case have brought strong criticism for its double standard in addressing feminist activism.

The savage crackdown on online feminist activism sparked Chinese women’s outrage and the Youth League’s post stayed unshaken on Weibo despite netizens’ questions and anger towards its harsh wording. It shows that an official message is clearly sent from the Party: speaking out for gender equality and women’s empowerment is considered a risk, a disease and a tumour in society.

Discrimination against women in China is not only expressed with words, but also with potential action. According to CPPCC Daily (人民政协报), the organ and mouthpiece of the National Committee of the Chinese People’s Political Consultative Conference (CPPCC), one of the delegates of the National People’s Congress suggested a limit on “unnecessary abortions that are not of medical need” to increase the birth rate. Other suggestions regarding increasing the birth rate asked the media to reduce reporting on topics such as “independent women” and “dinks” that might discourage young people to get married and have children.

Chairman Mao Zedong once said “women can hold up half of the sky” in the 50s to advocate for women to work and contribute as much as men do. Now that more than half a century has passed, with the clampdown on feminism and recent mistreatment of women (such as the case of the ‘Xuzhou chained mother-of-eight’ human trafficking scheme) it is time to reflect on how many women’s voices are left, or are allowed to be left, in today’s society.

Image by Photo by Jake Walker