Countries That Profit from iGaming the Most 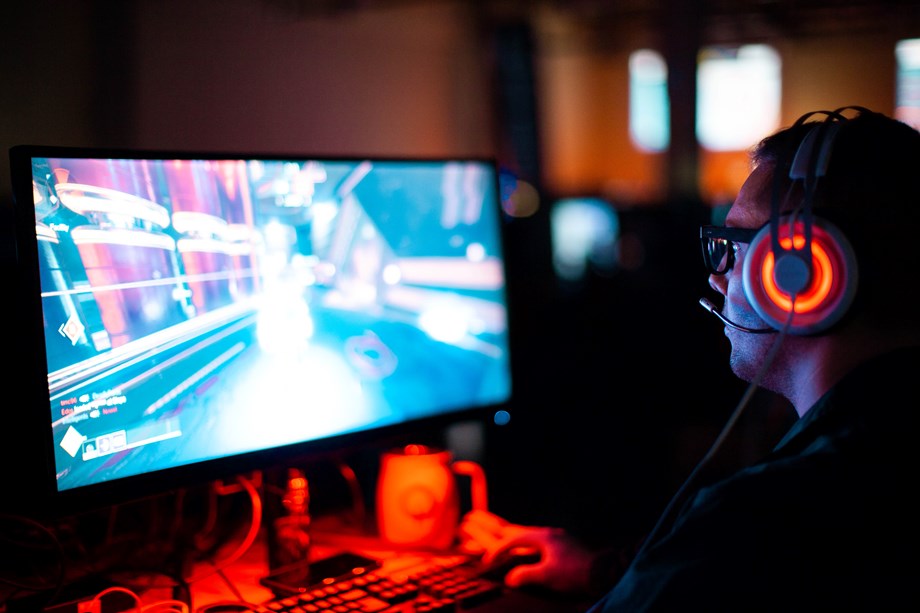 With the uprise of mobile devices and better telecommunications infrastructure, the global market has witnessed a gradual growth of iGaming in recent years. Combined with eSports, iGaming constantly provides a stable source of revenue for various countries.


Nations With the Highest Profit From iGaming


In this article, we will look into those countries which have outshined other nations in terms of their monetary returns from the iGaming sector. So, without further ado, let’s get into the details.


China has topped the global online gaming market with a massive worth of $44.26 billion. With the benefit of being the largest populous country, China has 685.48 million players who keep the gaming stats boosted. Despite censorship and bans on games in the digital domain, gamers find a way to play and satisfy their need for entertainment.

The United States of America is closing in behind China, with estimated market size of $42.10 billion in gaming. With more and more states legalizing sports betting, the US is experiencing a surge in demand for iGaming services as well. With around 273 million people playing online, gaming became a primary source of entertainment for many, especially during the COVID-19 pandemic.

There’s hardly anybody in the country who doesn’t have a smartphone. Thanks to improving telecommunications infrastructure, which provides better access, gaming platforms are set to profit immensely.

Japan holds an honorable position in the global market as far as gaming is concerned. Technology advancements in Japan mean better access to iGaming platforms. Even though the country has a relatively smaller population than the US and China, Japan has secured a noteworthy place in iGaming globally.

Moreover, the iGaming market is by no means saturated in Japan, which portrays the possibility of further growth in this domain. Although gambling faces legal challenges, gaming companies have successfully secured an estimated $20.61 billion in revenue.

With 53% of the population engaged in playing mobile games regularly, South Korea makes a whopping profit from iGaming. Estimates show that the gaming industry in the country is worth over $7 billion, and that figure is growing at a rate of 9% annually.

Blazing-fast internet, esports television, and surging popularity for creative iGaming products ensure South Korea’s strong position in the industry. With the highest smartphone penetration rate in Asia (in 2020), this country might outperform Japan in the near future. Moreover, decades of consistent performance in hosting esports events make South Korea a promising contender of China and the US.

Germany holds a prominent place in the global competition. With a whopping $6.08 billion revenue, Germany became the fifth most profitable online gaming market worldwide in 2019. The country’s annual mobile gaming revenues have already passed the $500 million mark. As we account for the increasing number of Germans playing games on their devices, the revenues will see an upward trend like no other.

The market receptivity of the UK is constantly evolving, and this has aided the country in becoming one of the most profitable iGaming markets in Europe. The dedication, competence, and passion of ardent gamers have made iGaming part and parcel of mainstream British culture. This cultural immersion of online gaming has led to an estimated $5.53 billion in profit, and that’s expected to rise exponentially in the future.

iGaming is a booming industry at the moment, posing a healthy challenge to its competing sectors. These revenue figures exhibit the popularity of wagering on sports and its potential to make money. If you are interested in all things related, you might also enjoy insights into the gross gambling yield by country.

(Devdiscourse’s journalists were not involved in the production of this article. The facts and opinions appearing in the article do not reflect the views of Devdiscourse and Devdiscourse does not claim any responsibility for the same.)