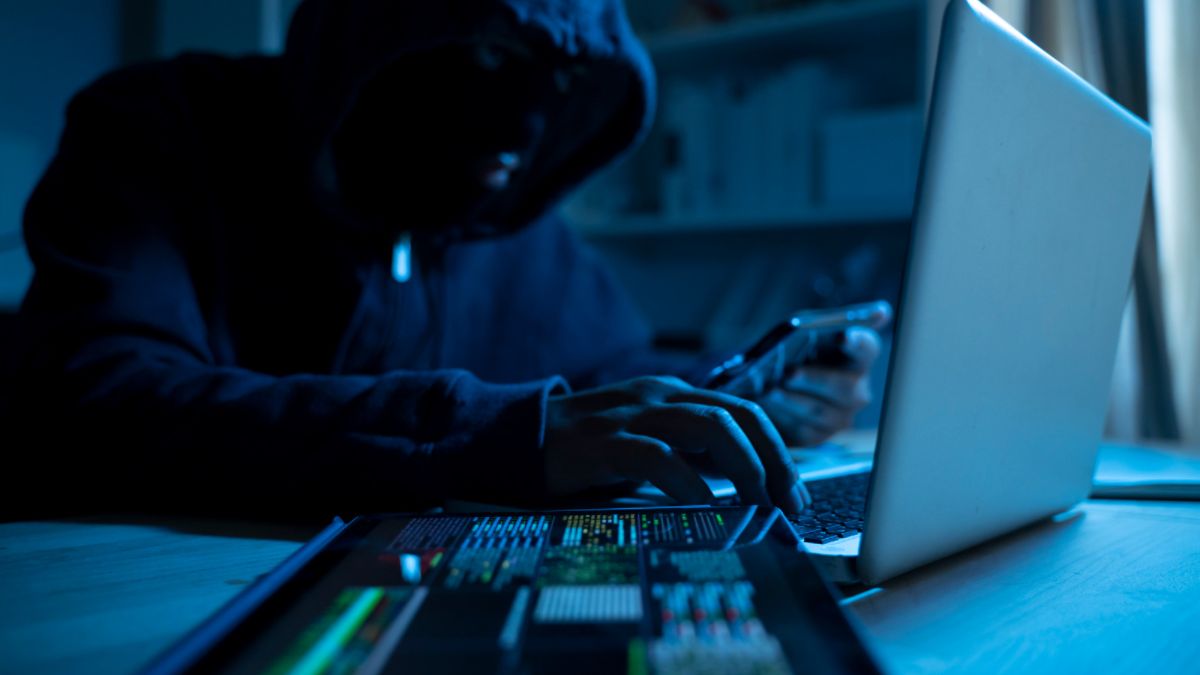 Perceptions of cryptocurrencies range from the fulsomely enthusiastic to the outright sceptical. Crypto is variously viewed as a speculative fad or a technical breakthrough that will irrevocably change the banking system, but it’s important for investors to separate fact from fiction to avoid expensive mistakes. Here are five common misconceptions about crypto.


Myth #1: All cryptocurrencies are the same

There are around 18,000 cryptocurrencies, and 300 million crypto users across the globe. The term cryptocurrency is used to describe a wide variety of coins, systems and networks, many of which have different properties, ownership structures and levels of volatility.

“One of the key misconceptions in mainstream media – and, as a result, popular understanding – is that Bitcoin and crypto are one and the same, when in reality this is far from the case,” says Julian Liniger, CEO and co-founder of Bitcoin investing app Relai.


“The fact is, Bitcoin has been around for many years, whereas the wider crypto world is very much in its infancy. To put it into perspective, other cryptocurrencies are startups and should be treated as such by investors.”

He suggests that before investing in a cryptocurrency you should look at the industry landscape, make sure you understand it, and research the background of the founders, their past projects, and the experience they have in the sector. In effect, you should approach a cryptocurrency investment in the same way as if you were considering putting your money into a fledgling company.

“Ask yourself the question: is this project solving a problem that actually needs solving or is it just hype?” he says.

Crypto is not a one-way street to riches. The myth has been perpetuated by enthusiastic male crypto investors (known as ‘crypto bros’), threads on Reddit, and posts from influencers and rappers.


“The second thing that needs addressing is the get-rich-quick myth,” says Liniger. “Due to the dominance of the ‘crypto bro’ narrative, Bitcoin has this lingering reputation as an all-or-nothing asset class that bullish investors pursue in order to double their money – essentially a gambling exercise.”

Jeremy Cheah, associate professor in decentralised finance at Nottingham Business School, says that it is a commonly held belief that everyone involved in crypto will make money.

“Crypto trading, like all other trading, is a zero-sum game. You make money at the expense of others,” he says.

There is also a perception that mining crypto is a quick way to get wealthy.

“The set up (entry) cost can be very high,” he explains. “Mining for cryptos is expensive business and so not everyone with a laptop can mine cryptos. The algorithm underlying the process requires greater computing power as more cryptos are mined.”

Myth #3: All stablecoins are backed by US dollars

Given the volatility of Bitcoin and other cryptocurrencies, demand has grown for products that have some of the positive aspects of crypto without the swings in value and the volatility that puts a lot of investors off.

Stablecoins were developed to combine the convenience and speed of digital payment systems with the stability of traditional financial transactions. They offer a digital currency alternative to crypto and are designed to have limited price fluctuations.

Some stablecoins are linked to traditional (fiat, or government-issued) currencies such as the US dollar, euro and yen, and are priced on a one-to-one basis. Others are backed by gold or other commodities, such as property, which exist in the physical world.

This has led to the perception that all stablecoins are tethered to a real-world asset. This is not the case.

“Not all stablecoins are backed by fiat currency or precious commodities but [instead] use some kind of algorithm mechanism,” says Cheah.

In these cases, stablecoins maintain their price stability through algorithms that reduce or increase supply in the market to match demand. So if the price is rising, more stablecoins will be released into the market to dampen price volatility.

Myth #4: Blockchain is safe and secure

The misconception that blockchain is bulletproof comes from investors’ understanding that a large ledger of data held in a block cannot retrospectively be altered or tampered with. Blockchain creates a database that is secure and held by a multitude of users, rather than a single third party. However, this does not mean that blockchain is immune to sophisticated and concerted attacks.

“It is a commonly held view that blockchain is safe,” says Cheah. “It is true that transactions held and written into the blockchain cannot be changed or erased, but attacks on blockchains can happen and succeed. For example, for the blockchain to remain secure, validation by users is crucial. But if the majority of users are being held by the attacker, the attacker can maliciously influence the verification process.”

Such an attack might take place if hackers succeed in creating numerous fake identities, or by massing resources and taking control of more than half of the network.

The other source of vulnerability is human error. There is still an element of the ‘Wild West’ in the crypto landscape, says Sanjay Wadhwani, founder and CEO of blockchain media company MetaFrames.

“Investors are making big mistakes in the way they interact with blockchain,” he says. “They fall victim to phishing attacks, they give away the keys to their wallet and they don’t always understand the platforms.

“There are plenty of bad actors who are peddling get-rich-quick schemes, and they prey on the fear of missing out. A lot of new launches are faceless and nameless. It is important always to know who is behind the crypto or exchange that you are using.”

While some cryptocurrencies are designed with privacy at the core, these are not usually the type used by retail investors, says Wadhwani.

“It is a myth that crypto is predominantly used for illicit, nefarious and dark purposes,” he says. “There was a time when the early adopters were using it on the dark web, but it is like saying that the mobile phone system is corrupt because it is used by 1% of people for criminal purposes.

“People think that crypto is anonymous and that it is a great place to stash wealth, but everything in blockchain is open and transparent,” he adds.

Ben Reeve, partner at Oliver Wyman’s global financial services practice and digital assets platform, says analytics providers such as Chainalysis and Elliptic can map addresses on blockchains to identify transactions that might be associated with criminal activity. This information is used by governments and banks to identify high-risk trades.

Also, the flipside of anonymity can be a risk for the retail investor.

“A crypto asset is entirely secured by a private key, so it is essential to protect this,” he says. “In traditional transactions, if you forget your online banking login you can call your bank. With cryptocurrency accounts, no one else has access to your private key and there is no recourse if you lose it.”