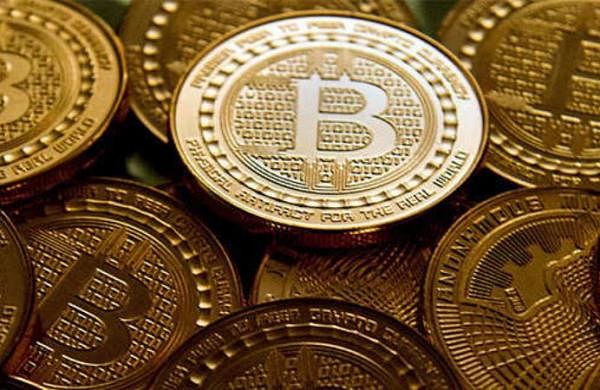 
PUNE: A former IPS officer and a cyber expert roped in to assist the Pune Police in cracking cryptocurrency fraud cases were arrested for allegedly cheating the investigators by fraudulently transferring money to the tune of crores from digital wallets to their accounts, an official said on Saturday.


Cyber Police said that Patil and Ghode were roped in by the police investigating two cryptocurrency cases registered in 2018.

Patil and Ghode were roped in as digital currency is a technical issue.


A police official said that Patil allegedly transferred some of the cryptocurrencies in his account and Ghode provided screenshots of the accounts to police by manipulating the figures.


“The role of the duo was exposed during the investigation by senior officials. Patil and Ghode used data provided by the police for technical analysis for their benefit. As per the preliminary investigation, Ghode manipulated the screenshots ostensibly showing less amount in crypto wallets and submitted them to police,” Palsule said.

A court has remanded them in police custody for seven days.