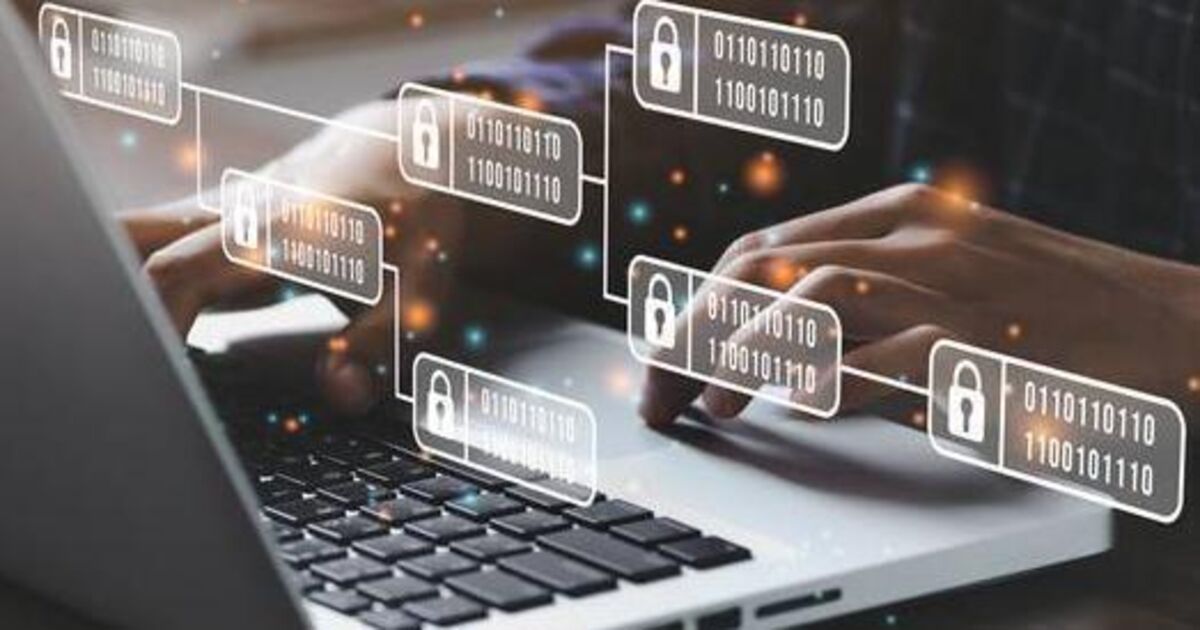 The Government is moving to ban digital currency or “crypto” donations and strengthen the prohibition on donations to political parties from outside the State.


Under moves being proposed by Housing Minister Darragh O’Brien, amendments to legislation currently being debated by TDs will ensure  donations and resources from non-citizens outside the State are not being utilised to influence our elections and political processes.

It comes amid growing concern about the risk of external interference in national elections across the western world and that one party here, Sinn Féin, has access to considerable funds from outside the State.


There has been constant criticism from Taoiseach Micheál Martin and Tánaiste Leo Varadkar of Sinn Féin’s large-scale fundraising campaigns in the United States.

Mary Lou McDonald’s party also came in for criticism when William Edward Hampton, who died in Wales aged 82, left £1.5m (€1.7m) to the party in his will.

Mr Hampton was living in a mobile home when he made his last will and testament, in which he left the donation to Sinn Féin.


The Irish Examiner has learned the ‘Party Financing’ area of the Electoral Reform Bill 2022 provides a regulatory framework to protect the integrity of Ireland’s electoral process against certain types of online interference.


It is understood that the proposed amendments will aim to:

Mr O’Brien has also won approval from Cabinet to allow for an expanded role of its proposed new electoral commission. This will see it have an enhanced monitoring and investigations role in respect of regulating online electoral information.

The new amendment also allows for sanctions where an online platform or a buyer of an online political advertisement fails to provide written information to the electoral commission following a request. There will also be some new rules for how political parties operate online.

“A range of statutory obligations that will apply to the users of online platforms not to disseminate false online electoral information which the user knows to be false, or to engage in manipulative or inauthentic behaviour, including the undisclosed use of bots, where such use is capable of affecting the integrity of an election,” the memorandum added.

The bill concluded second stage in the Dáil last week and amendments will be brought at committee stage after Easter.