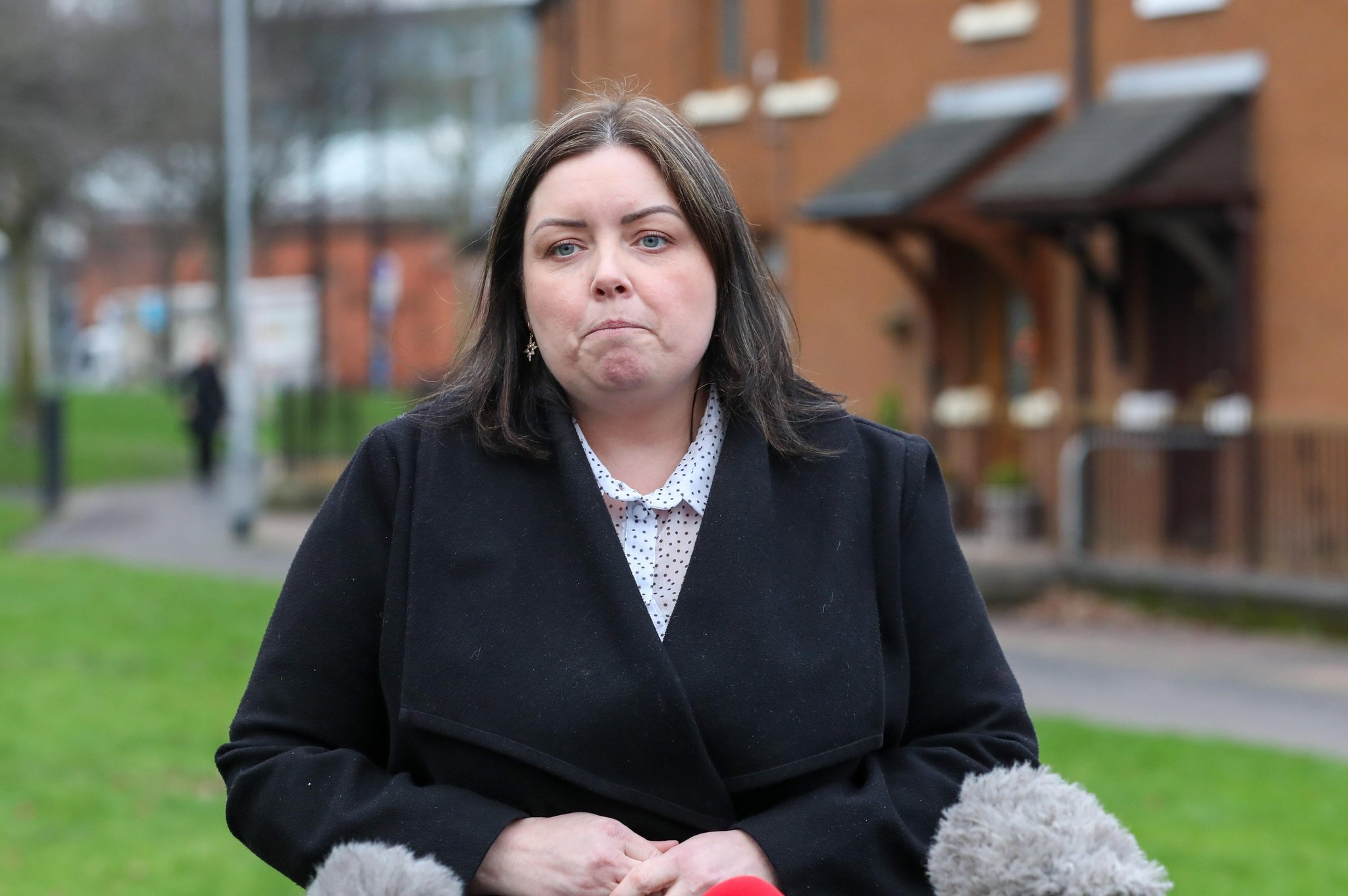 Communities Minister Deidre Hargey was responding to a claim by DUP MLA Paul Frew, who heavily criticised a decision to halt a scheme to upgrade football stadia while continuing the redevelopment of the GAA’s Casement Park.

In the Assembly on Tuesday, former economy minister Mr Frew accused Ms Hargey and Finance Minister Conor Murphy of making “sectarian decisions” as he claimed they were treating one project differently to the other.

The controversy flared after Ms Hargey announced that she was unable to progress the £36.2 million programme to redevelop local sub-regional football stadia due to the absence of a functioning executive.

The i newsletter cut through the noise

She claims while the funding has been secured for the initiative, the approval of the wider Executive is required before it can progress to allocating funding for projects at specific grounds.

Ms Hargey has blamed the DUP for the situation, claiming the party’s decision to pull Paul Givan out of the first minister’s role meant the stadia programme had to be placed on hold until a functioning administration is back in place.

The DUP has disputed this position and contrasted it with the minister’s insistence that the redevelopment of the GAA’s Casement Park in west Belfast can continue despite the Stormont crisis.

Ms Hargey insists the two projects are at different stages of progression, with the Casement redevelopment a live project that had been approved by the Executive, while the sub regional stadia programme had not reached the stage of identifying what works would be undertaken.

She said she has always made it clear that Executive approval would be needed before progressing the sub regional stadia programme to roll out.

On Wednesday, the minister was asked by reporters to respond to Mr Frew’s claim.

“It’s just a mistruth to begin with. I’ve worked very well with the IFA (Irish Football Association) and indeed with all sporting codes from when I came into post, I’ve engaged them on a regular basis.

“They actually worked very closely with me throughout the pandemic, in not just stabilising those sectors, but also working to address the needs of the community through food parcels and through prescriptions.

“This is not a sectarian issue and it’s not a Casement versus sub-regional.”