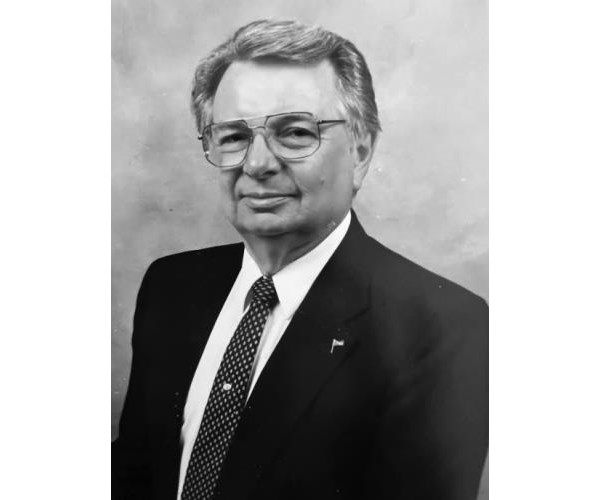 On Sunday, March 13, 2022, Henry Hank Merle Kuiper passed away due to pneumonia after an extensive battle with Covid 19, in Brawley, California at the age of 80.


Hank was born in Freeborn County, Minnesota on April 15, 1941 to Cornelia and Kort Kuiper, the first of 7 children. His early years were spent fishing and trapping small game on his family’s farm, to make money to buy his own school clothes as well as help provide toward his parents household. After high school, Hank enlisted in the US Navy, at 18 years old, as there was nothing for him in Minnesota and wanted to make a life for himself. He served almost nine years in the Navy, which he claimed was the best experience of his life and taught him so many life lessons.

Hank was stationed at the Naval Air Facility in El Centro in 1959. During this time, he began to manage the Crest Theatre, where he met the love of his life, Palmira Polly Bertussi.

Hank And Polly had been happily married for almost 59 years and spent every day of their lives together. During his time in the Navy, they were stationed at Miramar Naval Air Station in Keflavik, Iceland and Winter Harbor, Maine, before his honorable discharge.


Together, Hank and Polly had a daughter, Lisa Louise Kuiper in 1965, and a son, Merle Kuiper in 1967. Later, Lisa gifted Hank and Polly with 4 beautiful grandsons; Justin (1986), Jayson (1990), Clayton (1994), and Kort (1998). As a family, we always enjoyed vacations to Utah and Minnesota, where Hank taught us all how to fish and hunt as these were his favorite hobbies. We also enjoyed family time cooking, having meals, and watching movies.


Over the years Hank became an insurance adjuster, successfully owned and operated Kuiper Insurance Agency, which later merged with Smith-Kandal Insurance Agency, as well as managed his office building. Hank served as president of the El Centro chamber of commerce, Exalted ruler of the El Centro Elks Lodge #1325, then served as State Vice President of the Elks, Los Vigilantes club, Rotary club, El Centro Regional Medical Center board of trustees (where he and Congressman Duncan Hunter raised enough money to build the hospitals heliport), and the Colorado River Board (appointed by Governor Schwarzenegger). Hank was elected to and served 12 years on the El Centro City Council he served three terms as the Mayor of El Centro. He was elected to the Imperial County Board of Supervisors where he served a year as chairman of the board. He also served on the League of Cities for the Imperial County chapter and the Imperial County Board of appeals along with many other organizations. Hank loved serving his community. In his spare time, Hank officiated hundreds of marriage ceremonies and would marry people at the prison.

Hank’s Passing comes as a huge loss to his family, friends, and everyone that knew how great of a man he was. We will remember and cherish all of the wonderful times we shared and will keep his memory alive in our hearts and do what Hank always practiced, P.M.A., positive mental attitude.

As Hank was a 20 year cancer patient, in lieu of flowers, the family suggests making a donation in memory of Hank Kuiper to the Cancer Resource Center of the Desert P.O. Box 513 El Centro, Ca 92244.