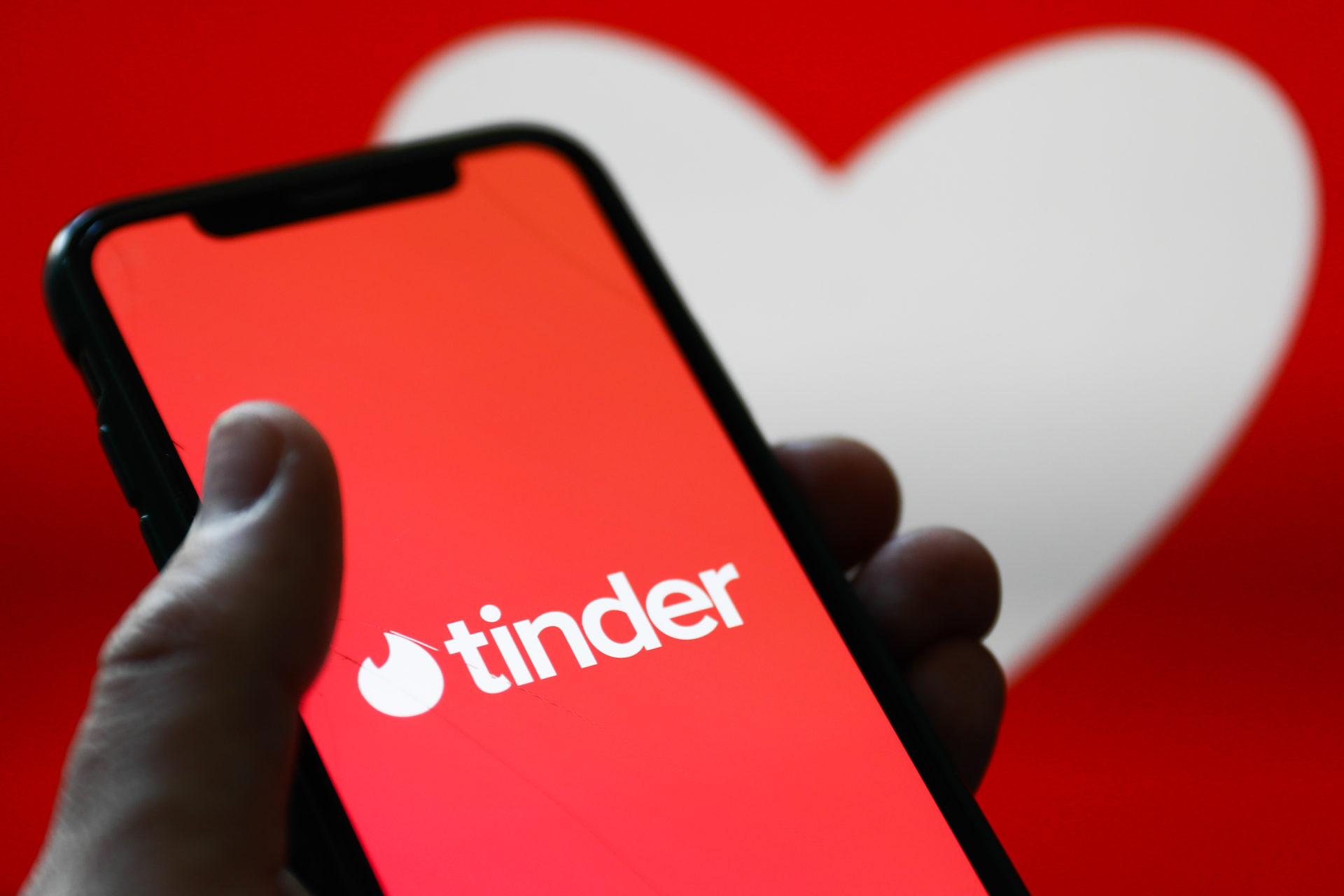 People have become obsessed with Shimon Hayut, also known as Simon Leviev following the release of Tinder Swindler. But how much did he make from his shenanigans?


XCatfishing has now become a common phenomenon on social media with many people being wary of the people they have been chatting with. Amid this, there have been a few who have sadly been the victim of tricksters.

Tinder Swindler follows the journey of a few women who fell into the trap laid out by Simon to get their money.


How much money did the tinder swindler make?

As per The Times of Israel, the Tinder Swinder reportedly made around $10 million by lying to people.

The Netflix documentary tackles also Simon went on to lie to several women in order to get money from them. He would often target money who were successful and in a position to loan him what he needed.

The Netflix description for the documentary reads: “Posing as a wealthy, jet-setting diamond mogul, he wooed women online then conned them out of millions of dollars. Now some victims plan for payback.”


How did he get caught?

While Simon had been fooling people for a long time, he was finally caught in 2019 for using a fake passport, as per Pop Sugar. Due to this, he was sentenced to 15 years behind the bars in 2019.


However, he was released five months later. After the Netflix documentary received attention, it was revealed that Simon had been banned from all the dating platforms.

Has Simon Hayut responded to the new documentary?

With the documentary performing really well all over the world, it was no surprise that Simon got wind of it. He decided to break his silence by sitting down for an interview with Inside Edition.

He said: “I’m not a ‘Tinder Swindler.’ I was just a single guy that wanted to meet some girls on Tinder. I’m not this monster.” During the short clip that teases the upcoming episode, Shimon also introduced his model girlfriend who he has been for a while.

As per TMZ, Simon has signed a Hollywood agent and wants to write a book while working on a dating show of his own.

The outlet notes that he has signed with Gina Rodriguez with Gitoni Inc. Along with a book and dating show, Simon is reportedly planning on having a podcast of his own as well. As of now, none of these have been officially confirmed.

In other news, Fezco’s episode 7 no-show leaves Euphoria fans fearing that he could die