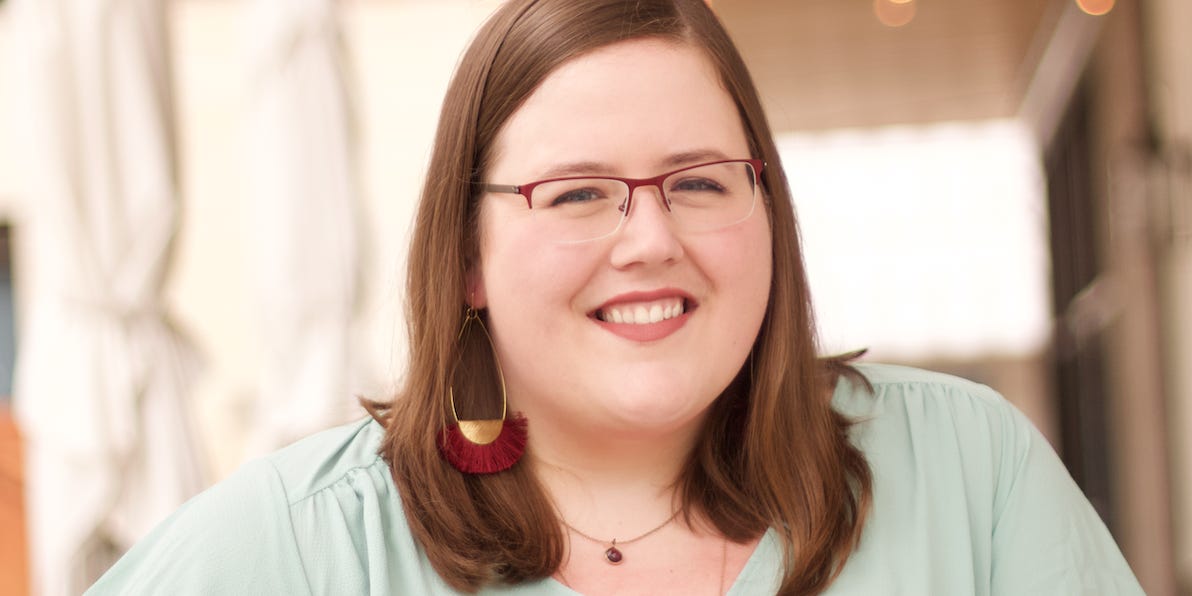 Get the Insider App

Personal-finance influencer Sarah Wilson has garnered 95,000 subscribers on YouTube doling out advice about investing and budgeting, so it’s no surprise she’s smart about passive income.

One example: She earned $10,000 last year by selling versions of her personal budget and net-worth spreadsheets on Etsy.

When Wilson started her channel seven years ago, she was working toward paying off $33,000 in student loan debt, and each month, she posted an update on her budget, showing exactly how much money she was making and spending.

In 2021, Wilson decided to take her budgeting advice one step further and sell the exact same budget tracker that she originally made for herself on Etsy’s online marketplace.

From January to December 2021, Wilson sold more than 1,000 budget and net-worth tracking sheets, and her account brought in over $10,200, according to documentation she shared with Insider. In addition to people finding her budgeting templates organically through search, she drives traffic to her Etsy shop from her YouTube Channel, where she links to her shop below budget videos.

Wilson started by selling a link to a Google Sheets budgeting template, and she later launched a downloadable version. After a customer purchases the item from Etsy, an email is sent to them with the templates and instructions on how to access the link.  The budgeting sheet, which Wilson has been using to budget for eight years, is a one-time purchase, meaning it can be customized, duplicated, and used month over month.

After uploading the various documents to Etsy, Wilson can forget about it — allowing her to make money with little to no extra work or maintenance.

That allows Wilson to focus on her other income sources, working in communications at a university and as a personal-finance creator. As an influencer, Wilson earns money from affiliate marketing and sponsorships, as well as through the ads in her YouTube videos. She still treats YouTube as a side hustle, although she earns more money from it than from her day job, she said.

“I never hard sell my viewership my budget and try to promote that people use whatever budgeting method works for them and their brain,” Wilson said. “The most important thing is knowing what money you have and where it’s going, because that is the only way to meet your money goals and prepare for your financial future.”

Read more about Wilson and other top finance influencers, below: