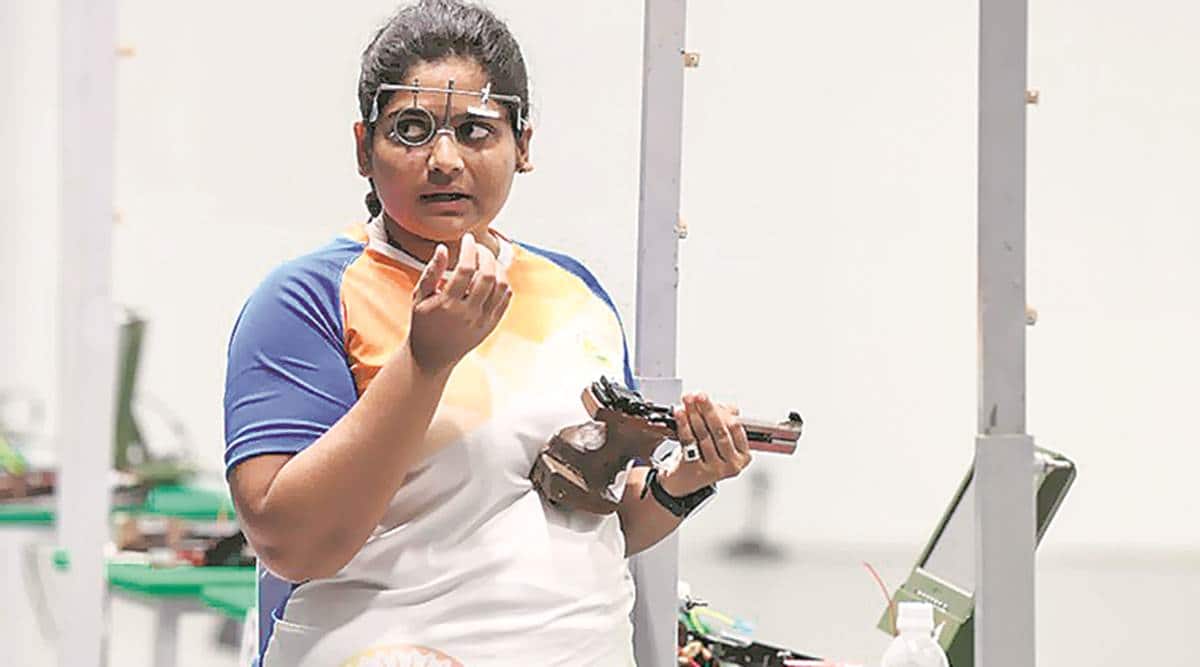 The Indian team registered a 17-13 victory over Singapore in a thrilling match-up to claim the country’s third gold of the tournament.

The Indian trio had made it to the title round after topping the second qualification stage on Saturday.

Congratulate #Odisha shooter @Shriyanka_India on clinching #Bronze in the 50m Rifle 3P mixed team event at @ISSF_Shooting World Cup 2022. May she continues to bring glory for the State with her brilliant performance. https://t.co/IQC2AjG7Px

The Indian women’s team began the gold medal match with six hits out of 15 to Singapore’s four to take a 2-0 lead but drama unfolded after that.

At the end of the third series of five-shots each for every member, the scores were tied at 3-3 and coach Samaresh Jung called for a time-out as Esha had registered back-to-back blanks.


That seemed to have settled nerves and with the experienced Rahi coming into her own and registering 5 hits in the fifth series, India led again with the score reading 7-3.


However, Singapore came back strongly to win the next three series and take the lead for the first time in the match. India came back emphatically to win the ninth series 12-7 to level the match again at 9-9.

The pendulum kept swinging for the next four series and after the end of the 13th, the two teams remained unseparated at 13-13.

Then India just about clinched the 14th with a 10-8 score-line to go into the 15th series 15-13 ahead and needing a point more for victory.

Both the teams began the 15th series with all three hits but it was the Singaporeans who blinked first, registering blanks over the next six shots to give India the title and the gold.

The Indian duo were fifth out of 34 teams, then third out of eight and then won the bronze convincingly, beating Austrians Rebecca Koeck and Gernot Rumpler 16-10.

India are currently placed second in the medals tally.

In the men’s 25m rapid fire pistol event, India fell short of the medal rounds with Bhavesh Shekhawat finishing 12th with 576 while Anish Bhanwala ended 18th with 571. Gurpreet Singh, with 554, was further behind at 32nd spot.

The final two medals of the Cairo World Cup will be decided on Monday in team competitions and India, currently placed second on the medal tally, will surely aim for the top spot.