Is It Too Late to Buy This Top Cryptocurrency? 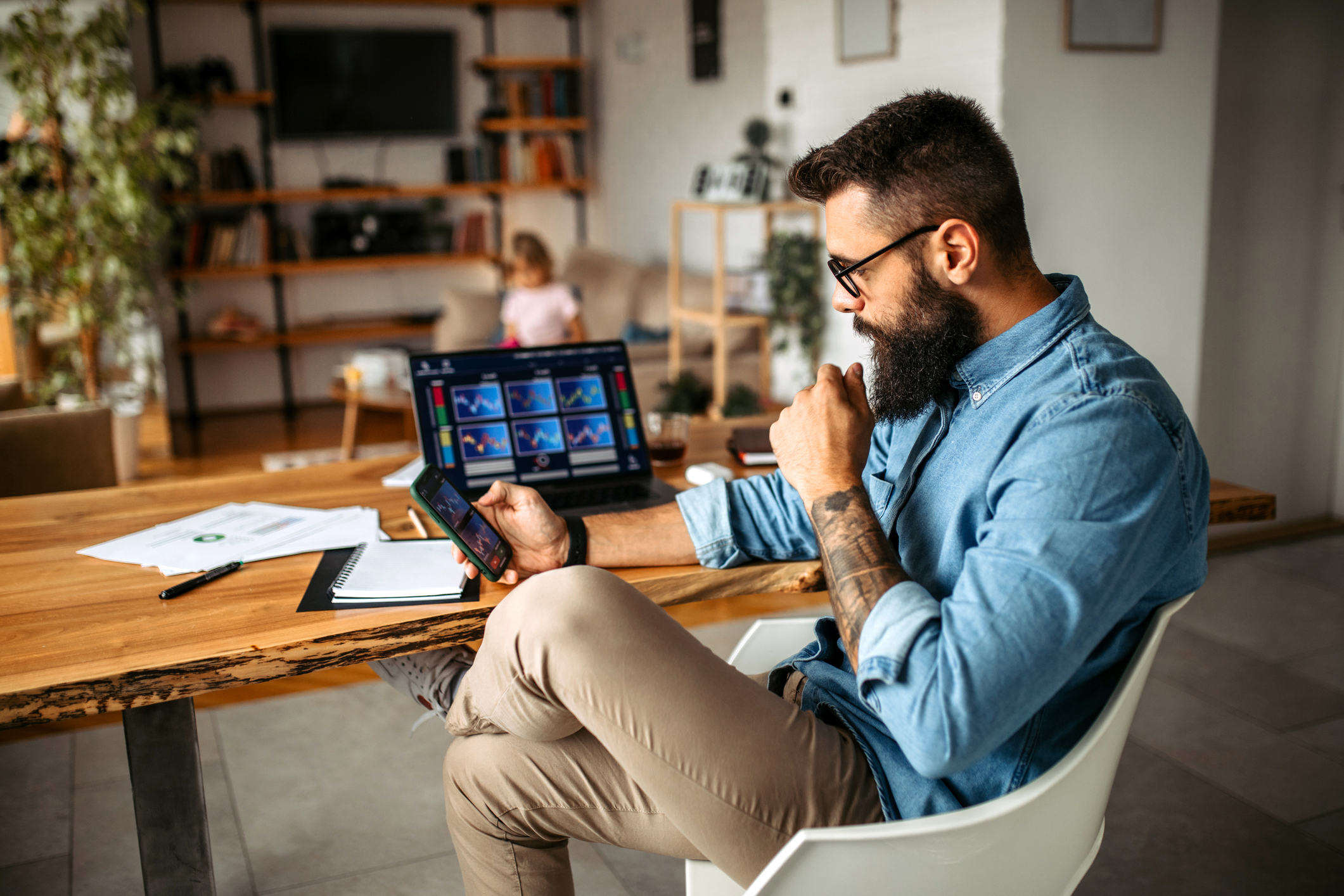 Since its public launch in July 2015, Ethereum ( ETH -0.90% ) has generated a monster return of 106,000%, absolutely crushing the broader stock market. The volatile nature of digital assets might scare some people away, but the possibility of life-changing returns means that astute investors shouldn’t ignore the huge potential of this new industry. Whether you decide to invest in cryptocurrencies is totally up to you, but it’s probably worthwhile to take the time to understand the opportunity.


With such a crazy historical return, you’re probably thinking that it’s too late to buy Ethereum, which carries a $335 billion market cap. I believe that perspective is flawed. Here’s why.

Ethereum is a programmable blockchain

One of the advantages Ethereum has over the world’s most valuable cryptocurrency, Bitcoin, is that it enables the use of smart contracts. This functionality allows transactions to be completed between two unknown parties based on self-executing computer code. Trust and intermediaries such as banks, brokers and lawyers are not necessary.


With this kind of programmability, Ethereum has become the top blockchain when it comes to decentralized applications (dApps). Ranging from decentralized finance (DeFI) and gaming to social media and non-fungible tokens (NFT), Ethereum is the most popular platform because of its first-mover advantage. According to State of the Dapps, there are 2,925 total dApps running on the network, with $214 million in transaction volume over the past 24 hours (as of Feb. 18).


Of all the blockchain projects out there, Ethereum has the most monthly active developers working on it, with 4,000. As a result, it’s clearly proving that cryptocurrencies can offer real utility to the world and aren’t just a speculative asset.

Planning for speed and scalability

However, with greater interest in Ethereum’s network, higher demand has resulted in expensive transaction, or “gas,” fees. Because Ethereum can only process about 14 transactions per second (TPS), a single transaction has cost between $20 and $50 over the past few months. For Ethereum to go mainstream and be used frequently, it needs to become faster and cheaper.

Ethereum is in the process of upgrading from its current proof-of-work system to a proof-of-stake consensus mechanism. The latter lets Ethereum owners stake a portion of their holdings in order to help validate transactions on the network. It’s more energy efficient and allows for faster throughput.

The update, formerly known as ETH 2.0, has been delayed and the rollout now is planned for June. And with the addition of shard chains in 2023, which would split the network up into smaller pieces to increase speed and capacity, Ethereum could theoretically process 100,000 TPS. At these speeds, the potential for more dApps skyrockets.

Despite all the attention the industry has been receiving lately, cryptocurrencies are still in their infancy. According to data from TripleA, there were more than 300 million crypto users worldwide in 2021. There are almost 5 billion global internet users, so crypto still has a long way to go in terms of penetration. This situation presents a truly huge development runway to bring more people into the crypto economy.

With continued technological improvements, greater use-cases and adoption, and regulatory clarity, it’s not hard to believe Ethereum’s market cap could eclipse $1 trillion by 2025. Compared to its past performance, this would be a dramatic slowdown. However, that return would most likely outpace the stock market’s gains.

With the cryptocurrency market taking a hit in recent months, down about 33% since early November, now might be an opportune time to add some Ethereum to your portfolio. It’s definitely not too late to get in on this burgeoning digital asset.

This article represents the opinion of the writer, who may disagree with the “official” recommendation position of a Motley Fool premium advisory service. We’re motley! Questioning an investing thesis – even one of our own – helps us all think critically about investing and make decisions that help us become smarter, happier, and richer.