Jordanians turn to cryptocurrency despite ban 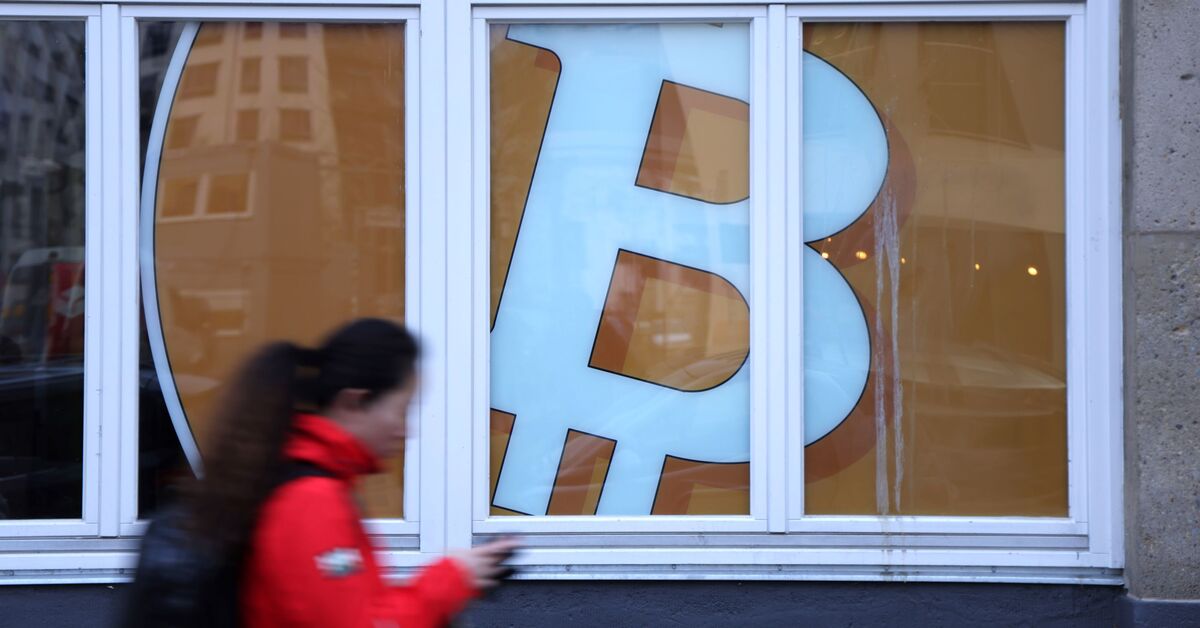 
Hindi works in accounting and has been trading in cryptocurrencies since 2017. He aspires to make profit in a country where the unemployment rate among young people is 50 percent, and the general rate is 24.8 percent per year, according to the World Bank and the Jordanian Department of Statistics respectively.

About 129,000 Jordanians, mostly males, trade in cryptocurrencies, according to a January report by the TripleA cryptocurrency payment company.


Hindi explained, “I am currently investing around $12,000. Sometimes I make $2,000 over a period of months, and other times, I don’t make anything. Certain skills like proficiency in the English language, following the news and trading about 500 different currencies are needed.”

However, the governor of Jordan’s Central Bank, Adel al-Sharkas, reiterated during a meeting of the parliamentary Committee on Economy and Investment on Jan. 30 that the Jordanian authorities continue to ban digital currencies.

“The ban was imposed for several reasons, most notably protecting its dealers due to their lack of experience in this field, the currency’s depreciation as a result of exchange rate fluctuations, the possible losses stemming from fraud, piracy, hacking and theft, and the absence of a legal framework that guarantees the right to appeal before judicial authorities, in addition to fear of laundering operations and financing terrorist organizations,” Sharkas added.


“Investing in cryptocurrencies is futile,” said Mufleh Akl, the former head of the Association of Banks in Jordan, told Al-Monitor. “It is a game of gambling and despair of the lack of profitable investment opportunities. We must educate young people that some companies commit fraud through investments in these currencies.”


But the Jordanian authorities’ ban on trading in these currencies has not prevented people from finding ways to buy them. Jordanians who trade in cryptocurrencies resort to brokers abroad or traditional methods such as paying cash to the owner of the currency, which he transfers electronically to their accounts.

“In Jordanian law, there is nothing criminalizing dealing in cryptocurrencies, but the Central Bank’s directives to banks forbid them from dealing in these currencies,” blockchain technology expert Moaz Khalifat explained to Al-Monitor.

Muhammad al-Srouji, a financial analyst focused on foreign exchange trading, told Al-Monitor that digital cryptocurrency is a strongly rising market. He said, “I think that legislators in Jordan are observing with caution and anticipation, despite the apparent ban.”

He called cryptocurrency “a golden opportunity to enact laws and attract billions in investments to the country. … The country has an excellent technological infrastructure that must be invested in.”

A research paper prepared by the Jordanian Labor Watch (a civil society organization) in October 2021 revealed that 140,000 workers lost their jobs due to COVID-19 in 2020, which deepened the economic crisis among the youth in Jordan.

Jordanians are searching “for job opportunities and additional income, or to obtain quick wealth with minimum effort,” economic and social expert Hussam Ayesh explains to Al-Monitor. “This reflects the technical capabilities of young people who have found alternatives to the lack of job opportunities in the private and public sectors.”

Despite the risk in the cryptocurrency trading market, this market in which millions of dollars are invested remains unregulated. There is no law to protect traders because of the anonymous nature of these currencies.