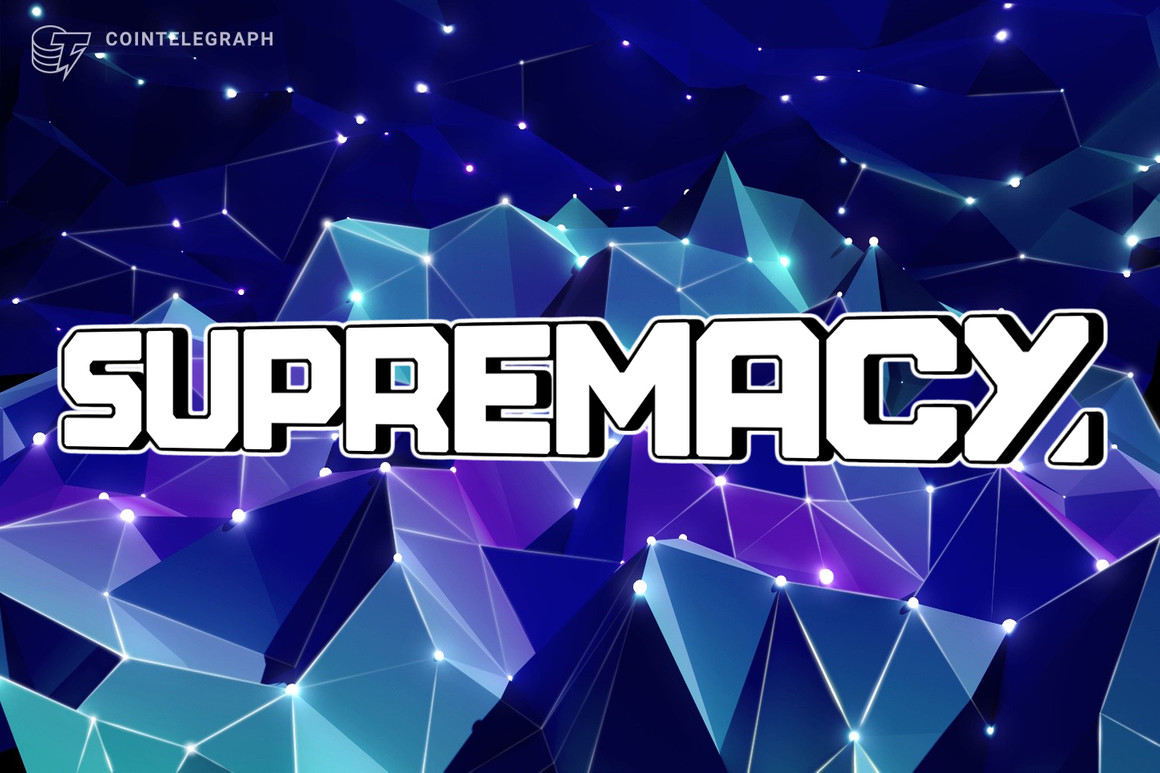 Ninja Syndicate has partnered with Mati Greenspan as an advisor on its upcoming Web3 project Supremacy: a series of metaverse play-to-earn (P2E) games. Greenspan, founder and CEO of Quantum Economics, is one of the leading cryptocurrency analysts in the world. The partnership signals confidence that the Australian-based game studio is set to make big waves in the metaverse.


Cointelegraph named Greenspan one of the Top 100 Notable People in Blockchain in 2021. He is internationally recognized for his expertise in understanding financial markets and sharing his knowledge with others to help them make better investment decisions.

“By now we know that blockchain adoption is simply inevitable and nowhere is this more apparent than the world of GameFi, where players can earn money by playing video games. It’s with a generous mix of pride and humility that I join the pioneers of Ninja Syndicate to advise on what could likely be an entire new exciting genre known as ‘watch to earn (W2E),’” Greenspan said.


Alex Dunmow, CEO of Ninja Syndicate, said the partnership bolsters the company’s focus to improve people’s lives through the power of technology.

“Our goal is to provide opportunities for the Supremacy community. The metaverse is a digital economy. We’ve designed Supremacy for fun but also as a place for those who are looking for alternative ways to earn,” Dunmow said.

“Having Mati Greenspan partner with us as we embark on conquering the metaverse confirms we’re on the brink of something truly remarkable.”


In addition to capturing the attention of international cryptocurrency experts, Ninja Syndicate is launching Battle Arena, the first game in its metaverse, on Feb. 22. The Supremacy utility token presale opens to the public on the same day. The offer is exclusively for Battle Arena participants who survive their secret trial, which promises to be a rewarding journey.


SUPS is Supremacy’s in-game currency. Players use SUPS in Battle Arena to complete in-game activities and challenges such as supporting their War Machine with drone strikes, ammunition, shields and health. The further utility is in development to buy, sell and trade items to make War Machines to send to the arena. Battle Arena is a W2E, P2E online spectator game with cooperative play elements integrated into Twitch live streams.

Ninja Syndicate is an emerging game studio based in Australia. It was founded by Alex Dunmow and John Nguyen who have formed an industry-leading team of game designers, Web3 enthusiasts and software engineers to bring the idea of Supremacy to life. Before dreaming up and delivering the future of the metaverse, the Ninja team has spent years designing, building and deploying highly technical platforms for business, including data management, business analytics and user-experience software.

This is a paid press release. Cointelegraph does not endorse and is not responsible for or liable for any content, accuracy, quality, advertising, products, or other materials on this page. Readers should do their own research before taking any actions related to the company. Cointelegraph is not responsible, directly or indirectly, for any damage or loss caused or alleged to be caused by or in connection with the use of or reliance on any content, goods, or services mentioned in the press release.