North Korea Is Surviving the Pandemic Off Stolen Cryptocurrency 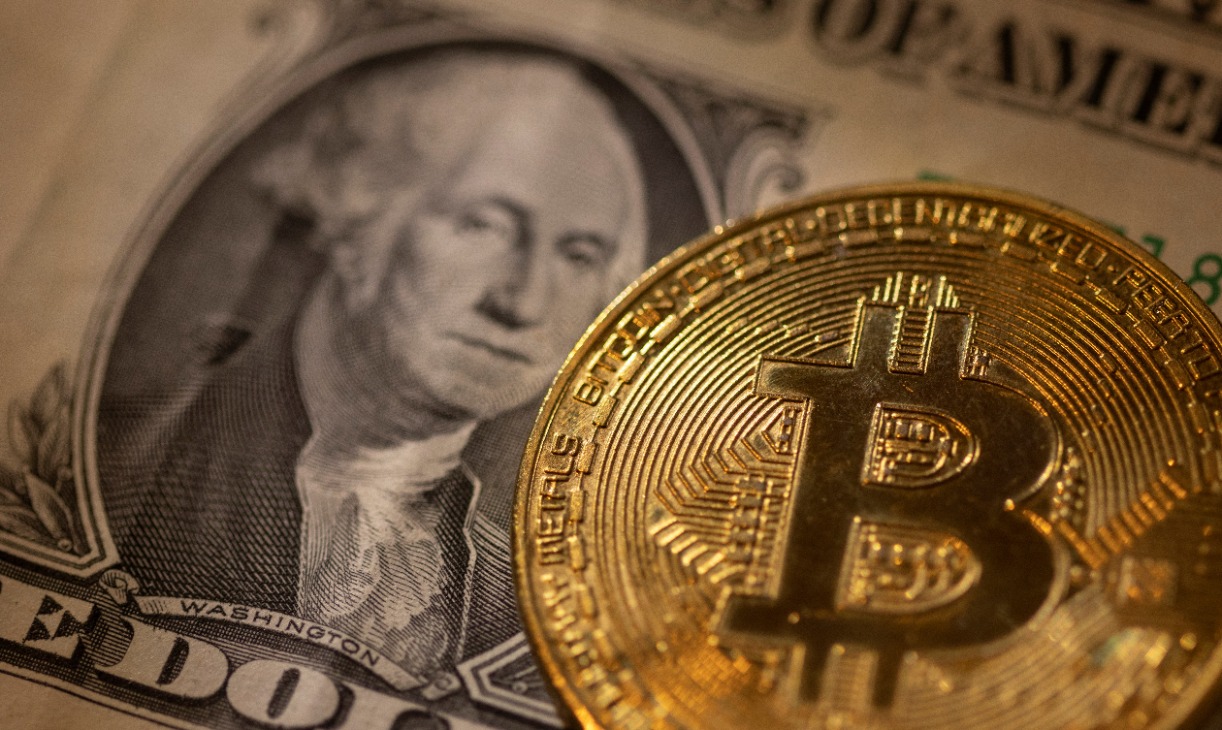 North Korea’s self-imposed isolation during the pandemic has made it increasingly difficult for the regime to acquire the hard currency needed to fund its weapons programs and trade deficit. Exports have withered to only tens of millions a year, while the smuggling that the regime previously used to evade United Nations (UN) sanctions has also declined. In this unfriendly environment, Kim Jong-un’s regime has increasingly turned to the theft of cryptocurrency to cover its need for “hard currency”—an issue that will require greater attention from governments and international regulators as cryptocurrency investments become more popular around the world.


The recently released UN Panel of Experts report on North Korea emphasizes that cyberattacks that generate cryptocurrency “remain an important revenue source” for the regime. This 2022 report is consistent with the UN Panel of Experts 2021 report that found Pyongyang’s cryptocurrency hacks and other illicit activities “directly and indirectly support[ing] the country’s weapons of mass destruction and ballistic missile programmes.” An unclassified report from the Office of the Director of National Intelligence also suggests that North Korea’s stolen cryptocurrency is “probably [used] to fund government priorities, such as its nuclear and missile programs.”

Due to the fungible nature of money, it is undoubtedly true that cryptocurrencies help North Korea finance its weapons programs. However, those same illicit activities are also a key source of hard currency for the regime to cover its trade deficit.


Most nations export goods and services to finance the purchase of the products that they import. When those exports cannot cover the cost of their imports, they import foreign capital through loans and investment to cover the deficit—two means of importing capital that are no longer an option for North Korea due to sanctions and its lack of credit. During the pandemic, however, North Korea’s cryptocurrency theft has become an increasingly important tool for the regime to finance its trade deficit.

North Korea has long run a chronic trade deficit. Before the imposition of sectoral sanctions by the UN in 2016, Pyongyang likely financed its trade deficit through a combination of legal means such as foreign aid, foreign direct investment, services trade, and remittances from North Koreans working abroad. This legal revenue was supplemented with income from illicit activities such as arms sales, drug trafficking, and counterfeiting.

However, after the UN Security Council turned to sectoral sanctions in 2016 to address North Korea’s accelerating ballistic missile and nuclear weapons tests, North Korea’s trade deficit significantly grew as sanctions restricted its exports. Between 2016 and 2019, North Korea’s exports to China, which account for more than 90 percent of North Korea’s overall trade, fell from $2.6 billion to $215 million—a decline of 92 percent. This decline, however, wasn’t offset by a similar decline in imports. Instead, North Korea’s imports from China only declined 19 percent during the same period to $2.6 billion.


In addition to restricting North Korean exports, the UN sanctions also limited other avenues for North Korea to finance its trade deficit. Consider that the UN has also applied sanctions to financial transactions and joint ventures (UN Security Council Resolutions 2270, 2321, 2371, and 2375) that also constrained the regime’s ability to move hard currency.

North Korea was likely able to finance much of its growing deficit through this period by smuggling sanctioned goods such as coal, hacking banks and cryptocurrency exchanges, and garnishing wages of overseas laborers before the UN-imposed deadline for their repatriation. In 2018 and 2019, the smuggling of coal and North Korea’s financial hacks likely plugged 58 percent of its trade deficit. Reports also suggest that a more limited number of workers remain in Russia and China, helping sustain the regime’s coffers.

Once the pandemic began, North Korea introduced severe border restrictions to prevent the spread of Covid-19 domestically. While those restrictions appear to have successfully prevented infections domestically, hard currency became more difficult for North Korea to obtain. Early in the pandemic, the laborers still overseas were unable to work or had difficulty earning money. By last year, the situation improved for the North Koreans still working in China, but these are diminished assets for North Korea compared to before the pandemic and UN prohibition on North Korean workers abroad. The border controls also prevented smuggling across the border. The UN Panel of Experts has indicated that while coal smuggling continues by sea, it is at reduced levels

The strict border controls also impacted North Korea’s legal trade with China. In 2020, North Korea only exported $48 million in goods to China while importing $491 million. In 2021, exports to China increased to $57.7 million, but imports declined by nearly 50 percent to $260.1 million.

Despite exporting only $105.8 million in goods to China in 2020 and 2021 combined, North Korea had the resources to finance its $645 million trade deficit with China. According to a recent report by Chainalysis, North Korean hackers stole nearly $400 million in digital assets in 2021 and close to $300 million in 2020.

Chainalysis also found that North Korea still has $170 million in stolen cryptocurrency holdings, which in some cases date back to hacks from as early as 2017, and it has yet to exchange it into hard currency. Given that North Korea is sitting on such a relatively large sum of money five years after implementing UN sanctions and two years after the pandemic began suggests that its theft of cryptocurrency and other illicit ventures are robust enough to cover its weapons programs and trade deficit.

Troy Stangarone is the senior director for Congressional Affairs and Trade at the Korea Economic Institute of America.

Sean Blanco is a research assistant at the Saltzman Institute of War and Peace Studies. He is currently pursuing a master’s degree in international affairs from Columbia University.