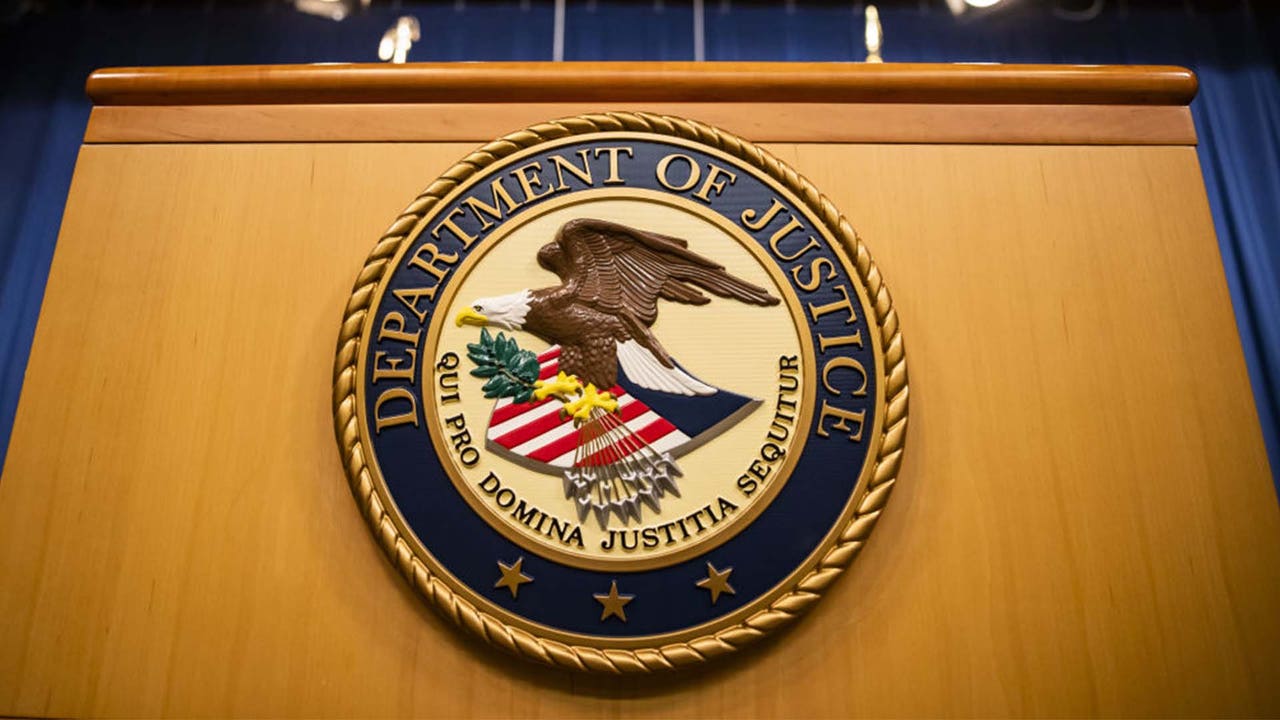 What is cryptocurrency and is it for you? – [STREET SOLDIERS]

Cryptocurrencies and NFTs are all the rage right now, but many people still have questions about these emerging investment platforms.

NEW YORK – A New York couple was arrested Tuesday on charges of conspiring to launder $4.5 billion in cryptocurrency that was stolen in a 2016 hack of a virtual currency exchange, the Justice Department said.


Besides the arrests, federal law enforcement officials also revealed that the Justice Department has seized roughly $3.6 billion in cryptocurrency linked to the hack of Bitfinex, a virtual currency exchange whose systems were breached nearly six years ago.


The stolen cryptocurrency, valued at $71 million at the time of the theft, is now valued at $4.5 billion, officials said.

Ilya Lichtenstein, 34, and his wife, Heather Morgan, 31, were arrested in Manhattan on Tuesday morning and face federal charges of conspiracy to commit money laundering and conspiracy to defraud the United States. It was unclear if they had lawyers or people who could speak on their behalf.

“Today, federal law enforcement demonstrates once again that we can follow money through the blockchain, and that we will not allow cryptocurrency to be a safe haven for money laundering or a zone of lawlessness within our financial system,” said Assistant Attorney General Kenneth A. Polite Jr. of the Justice Department’s Criminal Division. “The arrests today show that we will take a firm stand against those who allegedly try to use virtual currencies for criminal purposes.”

Prosecutors say Lichtenstein and Morgan relied on a series of sophisticated techniques to receive stolen bitcoin into a digital wallet they controlled and to conceal the transactions and hide the movement of the money. Millions of dollars of the transactions were cashed out through bitcoin ATMs and to purchase gold and non-fungible tokens as well as more mundane items like Walmart gift cards used for personal expenses, prosecutors said.

The couple were not charged in the Bitfinex hack, which resulted in more than 2,000 unauthorized transactions.

Justice Department officials say that though the proliferation of cryptocurrency and virtual currency exchanges represent innovation, the trend has also been accompanied by money laundering, ransomware and other crimes

“Today’s arrests, and the Department’s largest financial seizure ever, show that cryptocurrency is not a safe haven for criminals,” Deputy Attorney General Lisa Monaco said in a statement. “In a futile effort to maintain digital anonymity, the defendants laundered stolen funds through a labyrinth of cryptocurrency transactions. Thanks to the meticulous work of law enforcement, the department once again showed how it can and will follow the money, no matter the form it takes.”

If convicted, the couple could face 20 years in federal prison.

The Associated Press contributed to this report.