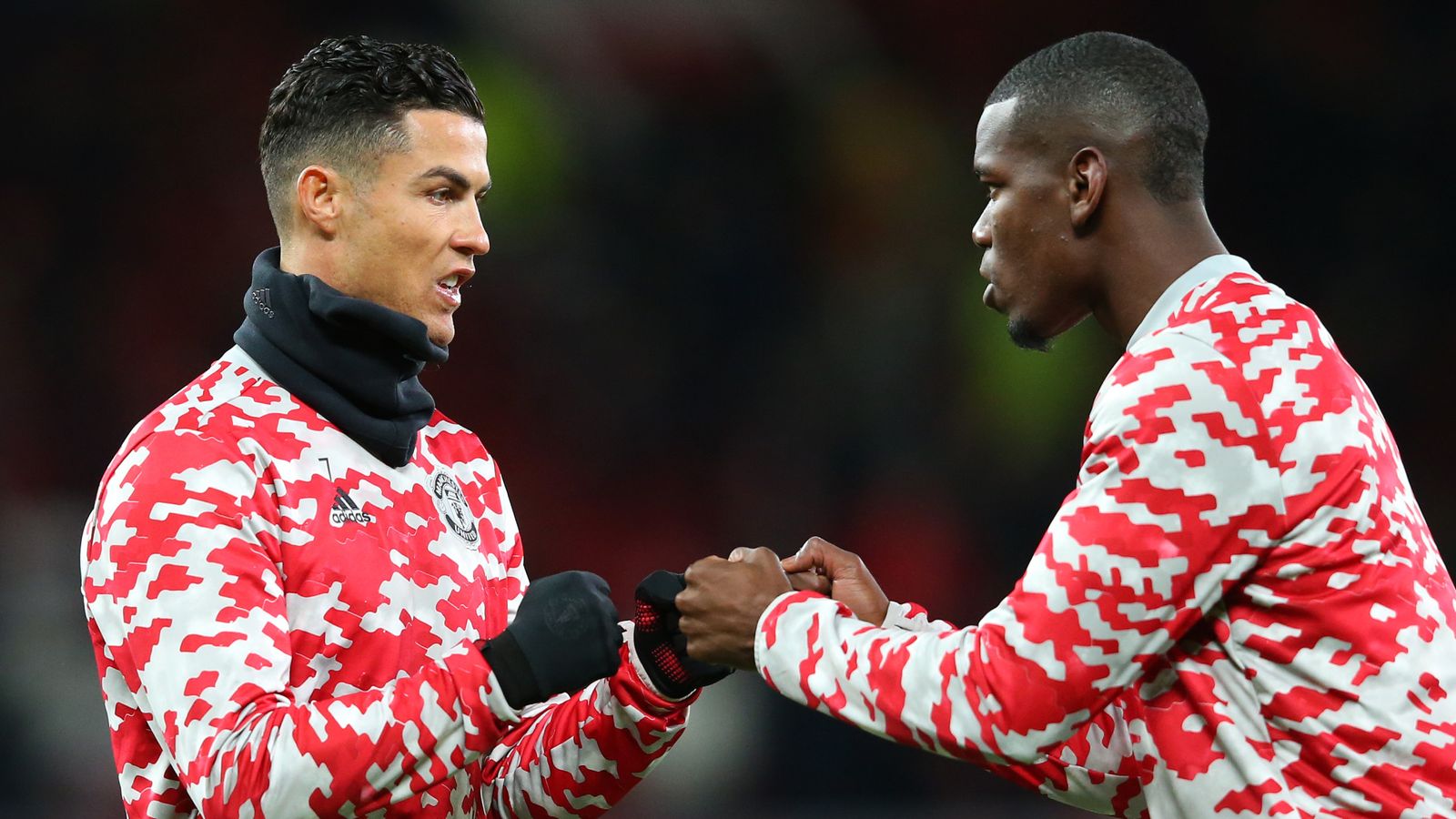 Ralf Rangnick has said Paul Pogba is unlikely to feature again this season, raising the prospect that he has played his last game for Manchester United ahead of his contract expiring at the end of the season.


Pogba was forced off in the early stages of United’s 4-0 drubbing at the hands of Liverpool at Anfield on Tuesday, and Rangnick revealed the France midfielder faces at least four weeks on the sidelines.

United’s final game of the season is at Crystal Palace on May 22, meaning the France international faces ending his six-year spell at Old Trafford with a whimper.


Ahead of United’s trip to Arsenal on Saturday, Rangnick revealed: “Paul, as it seems after the scan we did, it’s very unlikely he will play until the end of the season.

“The doctor told me it will take four weeks minimum for him to recover. Since the last game is the end of May, I don’t think it is very likely he will be able to play again.”

There was better news for United ahead of their game at Arsenal – which could have huge ramifications on both sides’ chances of finishing in the top four – with Cristiano Ronaldo available to return to the side.


The 37-year-old had been given leave following the death of his new-born son, but he returned to training earlier this week and Rangnick said he is in contention to feature at the Emirates.

This is a breaking news story that is being updated and more details will be published shortly. Please refresh this page for the latest updates.

Visit skysports.com or the Sky Sports App for all the breaking sports news headlines. You can receive push notifications from the Sky Sports app for the latest news from your favourite sports and you can also follow @SkySportsNews on Twitter to get the latest updates.