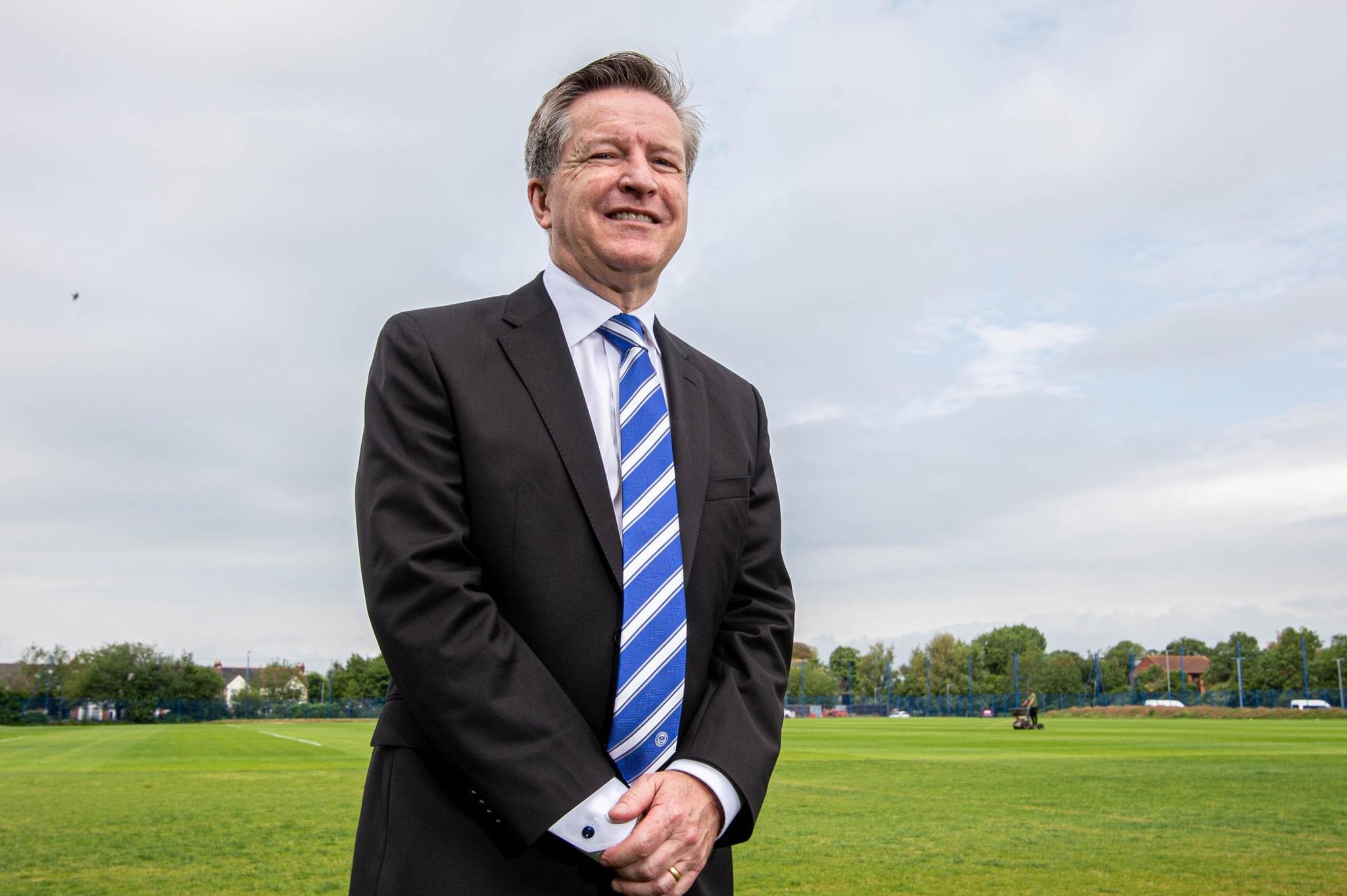 The Blues purchased the freehold for the Hilsea facility and its surrounding land last June.

Taking over the operation of the Roko Health Club was also part of the grand scheme.

The i newsletter cut through the noise

Now, seven months into the project, an update has been provided on what has been going on at the facility and what it’s future holds.

‘We have just started work on improving the spa facilities. There’s a new spa going in, we are improving the swimming pool areas, changing rooms, and there has been investment for new equipment as well – which all the members will start to see.

‘The most exciting thing is that all that should be completed in time for early spring, at which point we will rebrand Roko as “The Pompey Health and Fitness Club”.

‘But we haven’t just bought Roko just to buy a gym – we bought Roko so we can improve our training facilities, environment, our culture, and make it an elite environment.

‘To do that we need to do a lot of work on the pitches.

‘We’re exploring the possibilities of putting down a 3G pitch as well – that will benefit the academy, in particular.

‘In terms of the building as well, we’re just trying to create that elite environment.

‘Over the course of the summer, we improved the first-team facilities with the new analysis suites going in, investment in part of the gym and creating the players a common room as well.

‘So when we’re doing the longer training sessions there is somewhere for them to relax between particular sessions.

‘To do that, we’ve moved the academy out of those buildings, where it was all very tight and congested, into the main building at Roko.

‘So they now have some purpose-built offices on sight but in a way that modernises the way we want to go.

‘Longer-term, we will move the first team into the Roko building.

‘What that will do is, again, create new sport science medical facilities which are much improved.

‘It will improve some more areas in terms of match analysis, which is so important for the players, in terms of not just the coaching on the pitch, but off it.

‘Again, we’ll be able to take that a step up.

‘We’ll create a new dedicated gym area in the building.

‘There is so much wasted space in Roko we can use. And that will be for the first-team, the academy and an invitation to Pompey Women as well to use that facility.

‘So that’s all hugely exciting, and we’re working on those plans now.’

LG is taking on Peloton and Apple with home workouts, but it’s two years too late