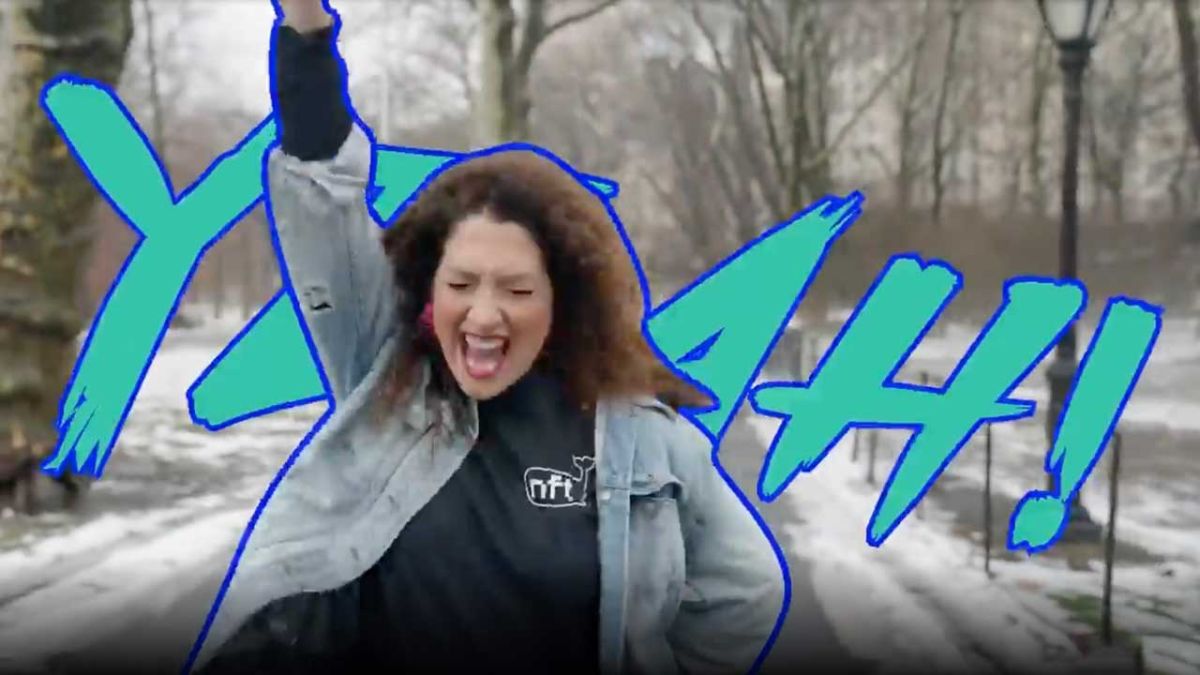 2022 might be shaping up to be an apocalyptic hellscape, but there’s always someone eager to ramp up those end-of-days vibes further, and today’s culprit is Randi Zuckerberg, sister of Facebook founder Mark.


Randi has recorded a version of Twisted Sister‘s anthem of defiance We’re Not Gonna Take It, and while the song may have been adopted as a rallying cry by the people of Ukraine in the face of Russian tanks, Zuckerberg has used the song to promote cryptocurrency.

“A decade ago, I sang this song on Broadway,” Zuckerberg says. “Today I sing this song, surrounded by new friends, as a rallying cry for the women of web3. Together, we can accomplish anything. And have fun doing it!”


While supporting women in tech is clearly a laudable aim, we’re not entirely convinced that the video – which features memorable lines like “you’ve got coins from different blockchains and want to do some trading”, “carpe your crypto diem” and “no single point of failure means you’ve got security” – is the most enticing recruitment tool. We’re not saying it’s the worst thing we’ve ever seen, but neither is it in the top 10,000.

Dee Snider seems to agree. Taking to social media, the former Twister Sister man expressed disbelief that Zuckerberg’s parody had generated millions of views, and confirmed that the band’s legal team were exploring their options. He went on to describe the video as “dog shit“.

In music news, the video for Dee Snider’s new single Stand is out now. It’s taken from the soundtrack of The Guest List: America’s Deadliest Rock Concert, the documentary about the Rhode Island nightclub fire in which 100 Great White fans tragically perished.


“The full tragedy of that horrific night was the despicable lack of support shown for a community in desperate need,” says Snider. “Stand speaks to the importance for us all to recognise these moments of desperation and do something about them.”


Watch Zuckerburg and Snider’s videos below, plus the trailer for The Guest List.