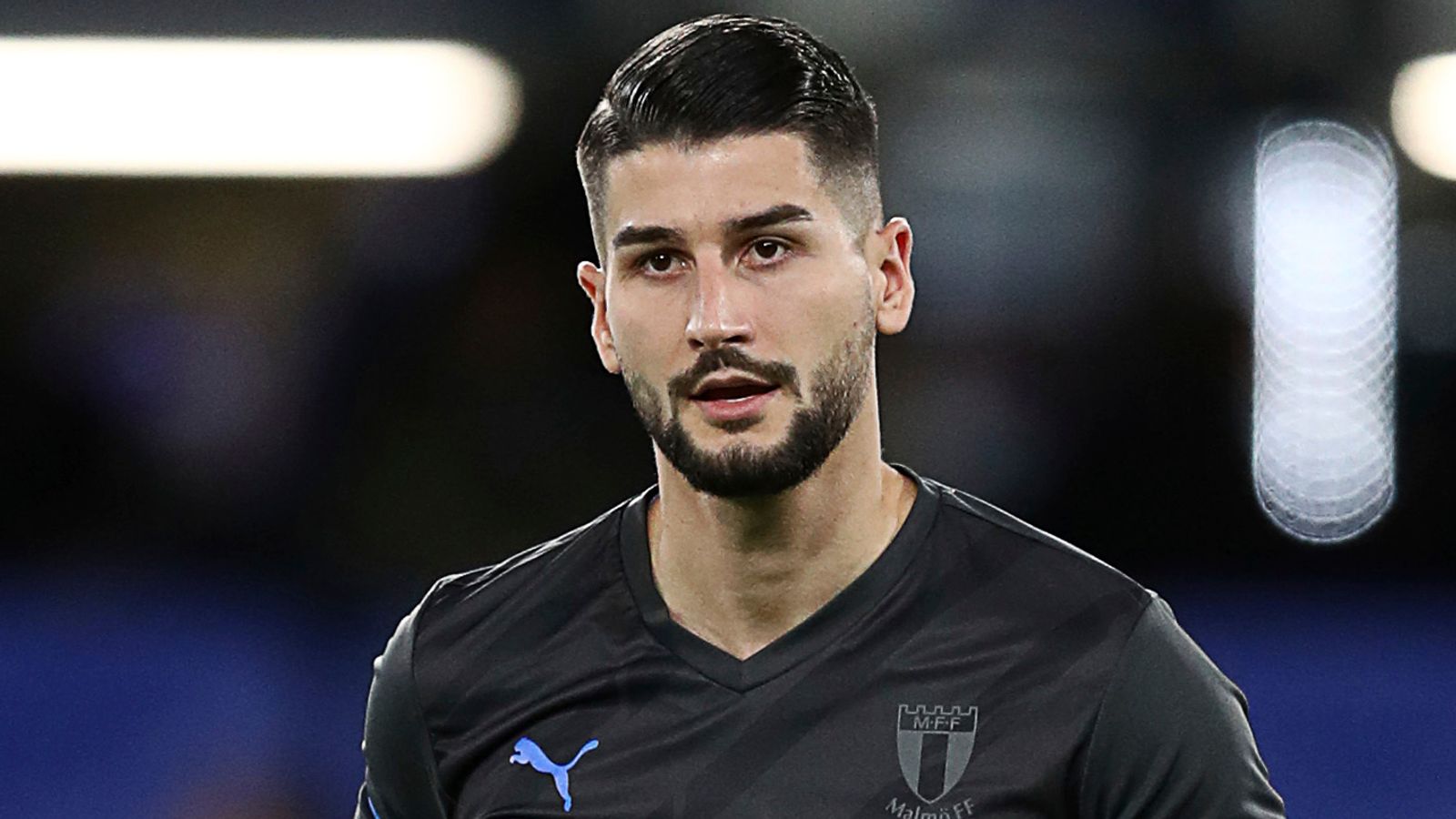 Rangers have completed the signing of striker Antonio Colak from Greek side PAOK.


The 28-year-old moves to Ibrox for £1.8m plus add-ons. He has signed a three-year contract at Rangers, who hold an option for a fourth year.

“I am really, really happy to sign for Rangers,” Colak said after signing his deal.


“I have played in front of those incredible fans already, and now I want to experience on my own what it is like to be a part of this huge club, to win titles and to achieve every target the club has.

“I want to be a part of this big family and I am really excited and can’t wait to get started.”

Colak, who spent the first half of last season on loan at Malmo, has been capped three times for Croatia and scored a double as Malmo knocked Rangers out of the Champions League at the third qualifying stage last summer.


He scored 19 goals for the Swedish side before returning to PAOK in January where he found his options limited.

Welcome to Antonio, we are delighted to have him join our squad. I know how much Gio and the staff are looking forward to working with him on the pitch.

Rangers boss Giovanni van Bronckhorst said: “He is a very experienced player who has played at high levels and scored a lot of goals for the teams he has played for.

“We wanted to add some more players to our attacking options, and Colak is a player we welcome a lot and will give us a lot of strength up front.”

Spanish club Sevilla have been linked with the Colombia striker, who is in the final year of his current deal, although reports of a formal bid were dismissed. 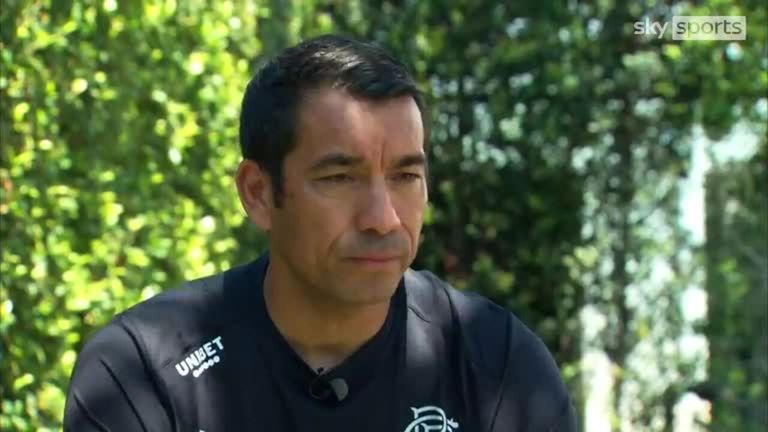 “I think he has shown in the teams he has played for he can score goals and he’s a very good striker. He did us a lot of damage at the beginning of last season, which also showed his quality.

“Of course, it is a new season ahead and we want to be successful in all the competitions we play so we also have to have the squad to be able to do that.

“So, we are more than happy that he will be able to join us. 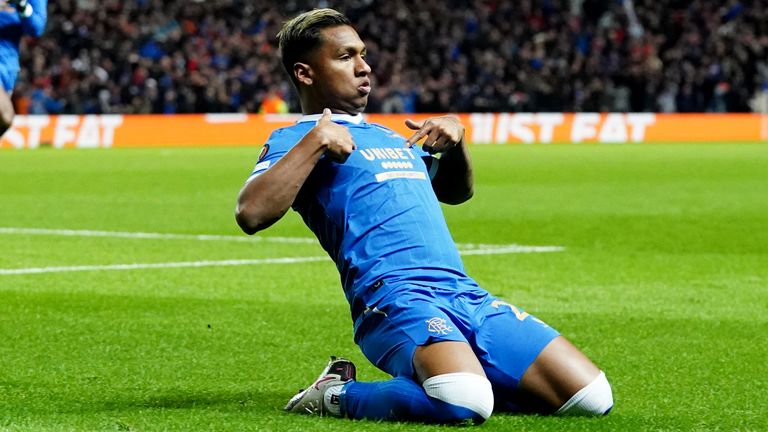 Kris Boyd insists Rangers are in a strong position with Alfredo Morelos, insisting there is no need to be pushed into letting the striker go.

“It has been every single transfer window since he has arrived that he is basically going to leave.

“There will be a day that he does.

“Right now I think Rangers are in a good position. It is not a case that they have to sell. There is room there to go and negotiate with teams.

“I’ve said it before, every player has a price tag. If someone wants to meet that valuation then I’m sure Rangers will speak about it.

“As it stands, he is a Rangers player.”