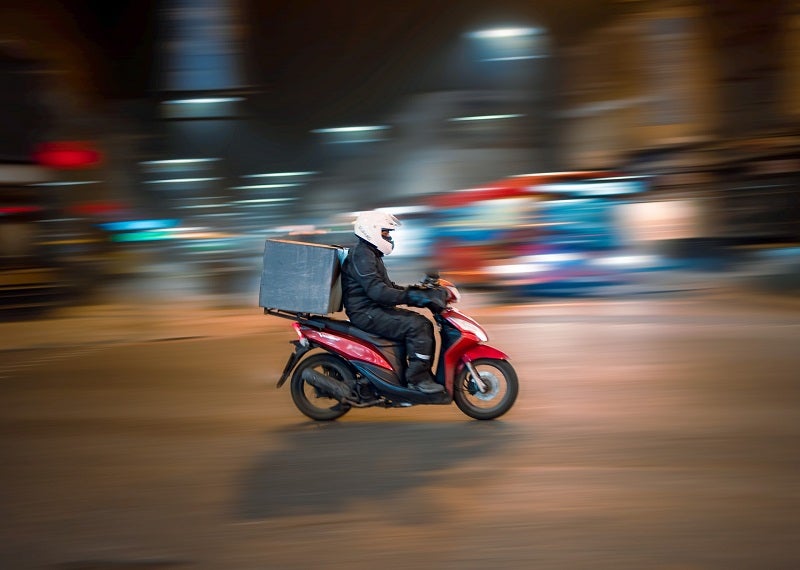 
The delivery app has collaborated with cryptocurrency platforms such as Bitpay and Bitso to allow users to turn crypto into credits and make purchases within the app.

Rappi co-founder and president Sebastian Mejia said: “This project is the company’s first step into the cryptocurrency world.


“We are studying the crypto world with interest and believe that the future is the intersection of the crypto with traditional non-crypto businesses, with easy and uncomplicated user experiences.”

Last year, the company started offering online payments with the launch of ‘Pay with Rappi’ in Mexico.

With this launch, the company aimed to compete with other online payment providers, such as Paypal and regional competitor MercadoLibre.

Going forward, it also intends to launch a digital banking service in Colombia later in the year.

The German company first invested in Rappi when it was valued at approximately $400m, and with this divesture, it still holds approximately 8% in Rappi on a fully diluted basis.

Delivery Hero plans to monetise the remaining stake in Rappi at an appropriate valuation.

In April 2020, amid the Covid-19 crisis, Rappi trialled robot food deliveries. It piloted the service in Medellin, Colombia, for orders that were paid online.