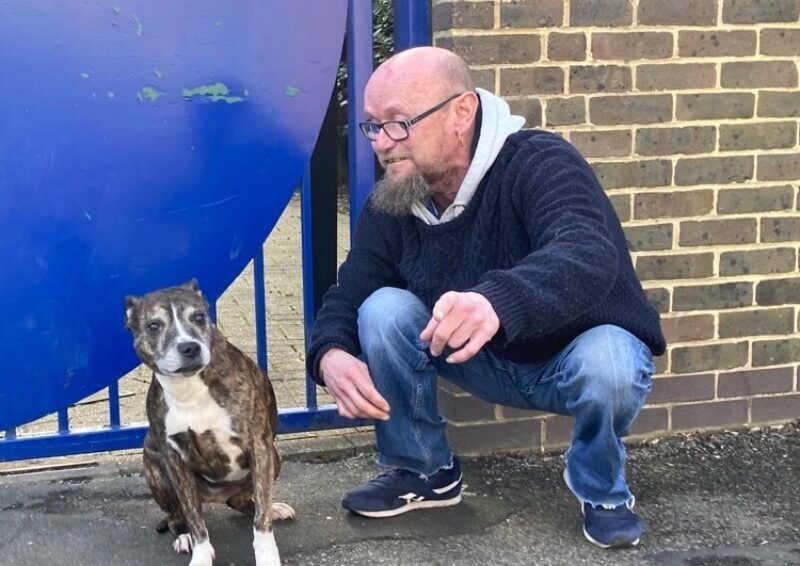 
Waterloo residents have hit out against plans to replace a low-rise estate with giant tower blocks which they say will engulf their homes.


It said the development would help ease the borough’s growing housing crisis by creating 141 new homes – 63 of which will be affordable and 41 at council rents.

But locals fear the towers would block sunlight from their living rooms. They say the council would be better off refurbishing the estate than splashing cash on rebuilding it.

Linda Tanner, who has lived in a two-storey terraced house opposite Denby Court for 24 years, said she would prefer the council spent its money elsewhere.


The 74-year-old said: “I don’t know why they can’t renovate it. They’ve just left it to crumble.


“They’re wasting so much money it’s ridiculous. It used to be housing for old people and if they had kept the place up, it could still be for them.

“I lived in a tower block years ago and I don’t want that again. It will overlook my living room.

“My outlook is nice at the moment and you need a bit of greenery. We’re not China.

“It’s such a shame but who am I? I’m just one individual. They just want to make money out of everything. If I could move, I would.”

Across the street Jay Buttery, 51, said he was concerned about losing the on-site day care centre for people with disabilities his sister used to attend.

He said moving the Lambeth Walk day centre would cause upheaval to people who relied on it.

He said: “The day centre is where my sister went for 20 years. You can’t take that away. You’ve got people coming from all around London to go there. It’s insufficient to just move it.

“The tower block is also going to block the light. Early mornings you get the sun coming up and it’s nice. That block will take away everything. I don’t know anyone around here who wants it.”

In 2020, residents received a letter telling them they would have to move because the estate was being rebuilt.

All families who lived there seem to have now moved out, despite planning permission for the new homes yet to be approved.

Residents said a ‘Save Denby Court’ banner hung on the fence surrounding the estate last weekend was removed a few days ago.

Pictured top: Waterloo resident Jay Buttery said he was worried about the loss of a day centre for people with disabilities during the rebuild of Denby Court (image: Robert Firth)