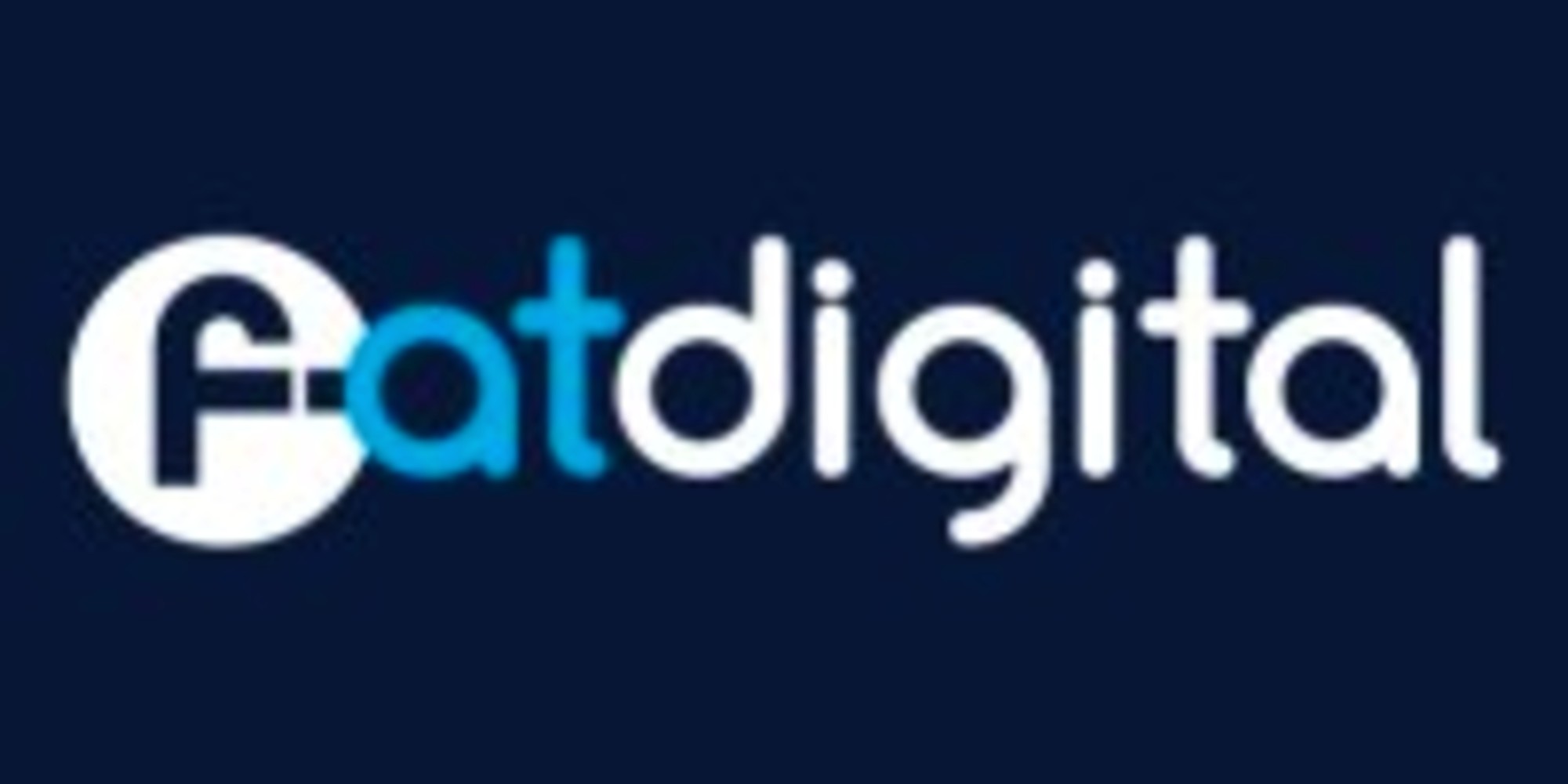 
F-At Digital, the independent Bath-based publisher of Road.cc, off.road.cc, eBikeTips and more, have announced a raft of new hires and moves across a number of its sites.

This includes a new editor for Off.Road.cc, a new cross portfolio buyers guide editor, and further investment in video and affiliate marketing.

Aaron Borrill took up the reins as editor of Off.Road.cc on 1st July, joining from Future Publishing where he was tech editor on cyclingnews.com and BikePerfect. Mildred Locke takes on responsibility for F-At buyers guides from today, 4th July, also having worked as a tech writer at BikePerfect.

As well as a new editor, Off.Road.cc has also appointed bike packer, adventure cyclist and gravel rider, Suvi Loponen as a tech writer. Loponen joins the team having previously worked in the e-bike sector of the bike industry.

Road.cc also sees one new hire, Jamie Williams join the tech team on a permanent basis having been a freelance reviewer for the site since 2019. Liam Cahill will be taking on the new role of presenter and content editor for Road.cc, in which he’ll take a lead role in creating new editorial videos for the site’s YouTube channel and be part of the team working on commercial video pitches too.

On the commercial side, F-At has appointed Matt Treviss as the company’s first affiliate marketing manager, initially on a part-time basis.

F-At commercial director Elaine Curtin said: “Affiliate has been an important and growing revenue stream for us since 2015 so appointing someone to help us take a more pro-active approach to the market is long overdue. Matt’s background in SEO, affiliate and the bike trade makes him a perfect fit.”

F-At Digital head of content Tony Farrelly said: “We’ve always prided ourselves at F-At on being able to attract top talent with an established track record like Aaron and Mildred, spot new talent like Suvi, Jamie and Harry, and nurture existing talent like Liam – so it’s good to see we haven’t lost our touch.

“This is the biggest round of hires we’ve ever made and we haven’t finished yet, we’re also adding to our roster of freelance reviewers and we anticipate adding further full-time roles to our commercial and editorial teams in the coming months.”