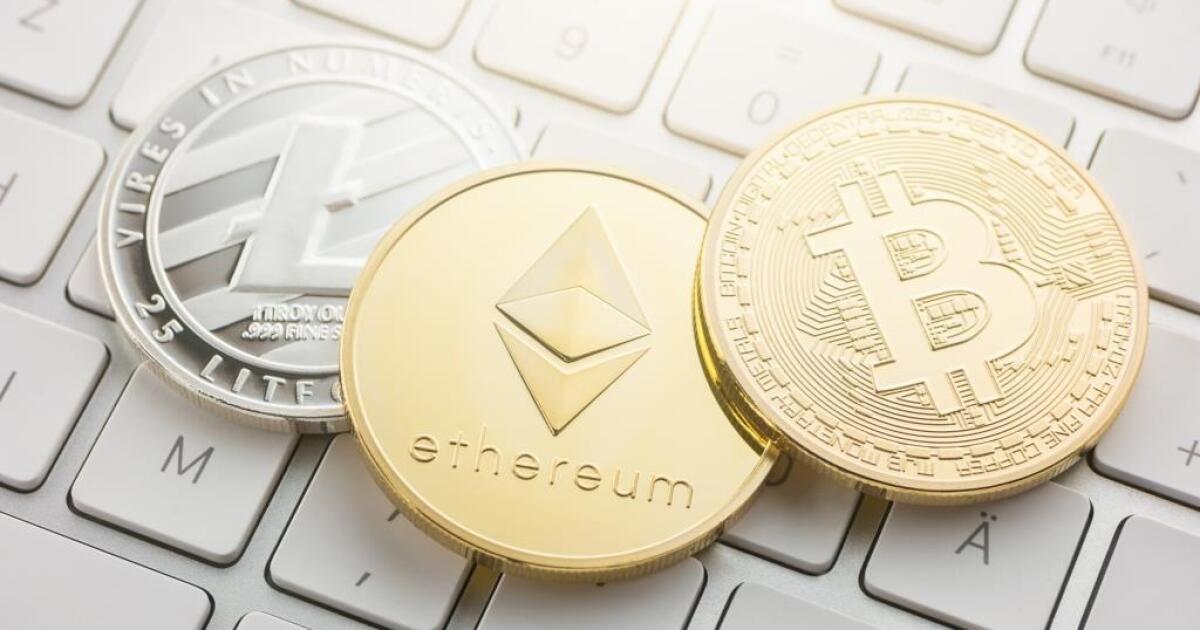 A bill before a Michigan senate committee would create the new Blockchain and Cryptocurrency Commission to coordinate the use of those technologies in the state.


Cryptocurrencies are a decentralized type of digital money that operate without the need for a third party, like a central bank, to monitor transactions. Blockchain refers to the secured database that keeps track of cryptocurrency exchanges.

“I can envision, frankly, long-term, with a little bit of creativity, really changing the way Michigan is, in terms of tax structure and competitiveness, both from a personal standpoint and a commercial or business standpoint,” Shirkey told the committee.

The commission would look at the viability and impact of using cryptocurrencies like bitcoin in state government and business transactions.

Shirkey added he hoped the commission would look at ways Michigan law could get out of the way of the cryptocurrency industry.

During the meeting, questions arose over the potential environmental impact of Michigan embracing bitcoin mining. That’s the often electricity-intensive process of computers working to unlock a bitcoin code.

Some lawmakers on the committee floated possibilities like using farmland to create a more energy-efficient system for mining.

Bob Burnett runs a bitcoin mining firm. He testified in support of the legislation. He said Michigan is well positioned to welcome the industry.

He said other states, like Texas and Wyoming, are already involved in supporting the cryptocurrency industry.