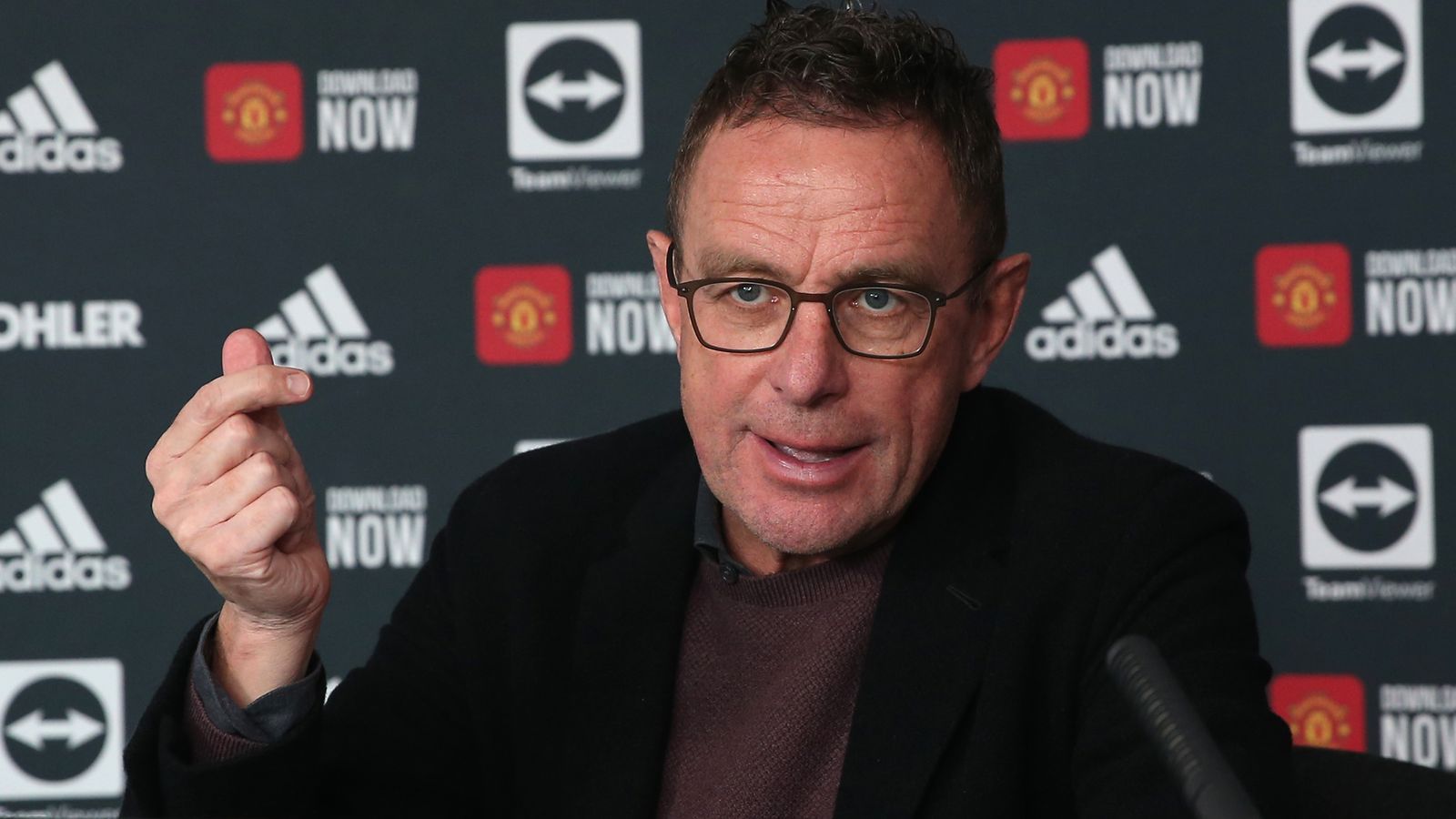 Manchester United have spent more on transfers than any other club in Europe’s top five leagues over the past decade.


United have recorded an eye-watering £903m net spend during the past 10 seasons – spending £1.3 billion and recouping £395m from player sales, according to a new study published by the Football Observatory.

In terms of net expenditure, United have outspent fellow powerhouse clubs Manchester City (£826.6m), Paris Saint-Germain (£790.4m) and Barcelona (£546m) – all of whom have won five or more league titles during that period, compared with United’s sole title in 2012/13.


At the other end of the scale, Ligue 1 sides Lille (-£293.2m) and Lyon (-£207.5m) registered chart-topping surpluses over the decade – with the former pipping PSG to the domestic title last term.


In fact, 46 of the 98 clubs returned accounts in the black, with Genoa, Udinese, Atalanta, Montpellier and Athletic Bilbao among the most profitable.

How much have the leagues spent?

Current Premier League clubs have amassed a collective £5.7 billion net spend over the decade – six times the figure splashed by the next-most spendthrift league, Serie A, and more than 12 times the total spent by Bundesliga clubs.

Meanwhile, current Ligue 1 sides have recorded a net profit from transfer business over the decade with an impressive £187.3m surplus.

United getting bang for their buck?

United’s chart-topping net spend tracks back to the start of 2011/12, the season when they lost their Premier League crown to Manchester City, courtesy of that last-gasp Sergio Aguero goal – before reclaiming the title in Sir Alex Ferguson’s last season at the helm.

Their spending has failed to translate into success on the pitch since the Scot’s departure, with the club collecting only three trophies: FA Cup, League Cup and the Europa League.

Follow every Man Utd game in the Premier League this season with our live blogs on the Sky Sports website and app, and watch match highlights for free shortly after full-time.

Get all this and more – including notifications sent straight to your phone – by downloading the Sky Sports Scores app and setting Man Utd as your favourite team.