U19CWC: Adult life is hard, and the numbers agree 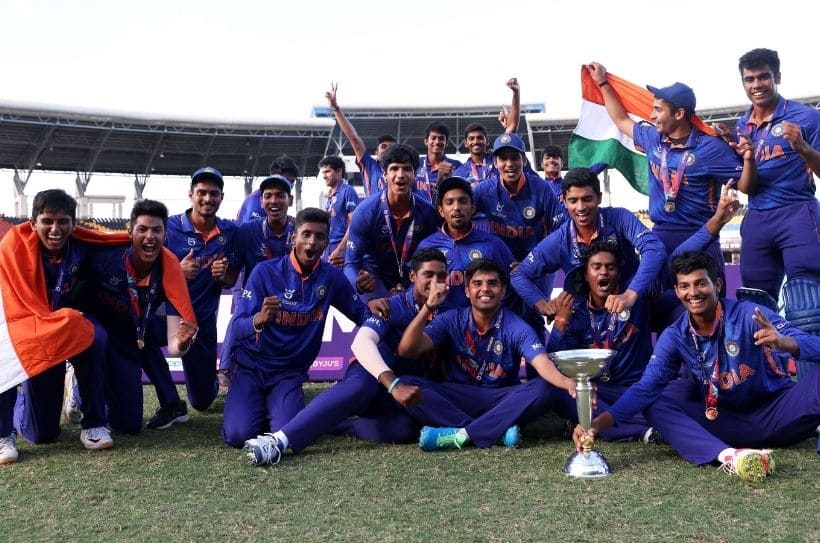 PART 1: The Under-19 World Cup has always had a certain charm, of bands of boys hitherto unknown even in their cities or states, forget countries, coming together to vie for a global title so early in their lives, as India have just done for the fifth time.

Over the years, egged on by big broadcast eyeballs and bigger marketing budgets chasing them, the tournament has also come to acquire immense hype. For the 2018 edition, the broadcaster ran a campaign titled ‘Greatness Begins Here’. But does greatness really begin at the U-19 level?

The Indian Express looked at the senior careers of the 178 players who have been part of India’s junior World Cup teams, excluding the current edition. Fifty-one of them have gone on to play for India. Even if we leave out a couple of recent squads to allow for youngsters still finding their way in senior domestic cricket, it still means almost two-thirds of junior India cricketers have not made it to the senior national team.


Even among the 51 who have graduated successfully to seniority, 26 — more than half — have played 25 or fewer white-ball international games (ODIs and T20Is combined).

The picture is starker when it comes to Test cricket. Nearly three-fourths of these 51 double internationals – 37 – have played 25 or fewer Test matches. In fact, 16 haven’t played a single Test.

The absolute numbers will, of course, inch up as some of the younger U-19 World Cuppers, such as Shubman Gill, will likely become international regulars in future. But every two years, a fresh batch of 15 gets added to the denominator as well, and as the data show, an overwhelming majority fail to make the transition.

If greatness can be determined by the weight of numbers, only eight players – Virat Kohli, Rohit Sharma, Virender Sehwag, Yuvraj Singh, Shikhar Dhawan, Suresh Raina, Ravindra Jadeja and Harbhajan Singh – have gone on to play 200-plus white-ball international games. And a mere four have either achieved or are close to the ultimate 100-Test mark – Sehwag, Harbhajan, Kohli and Cheteshwar Pujara. It can safely be concluded that barring the truly exceptional player, greatness does not begin at the U-19 World Cup.

Is junior stardom a marker of at least a stable domestic career? Again, it turns out that adult life is hard. Of the 127 junior World Cuppers who have not represented India senior, 71 have not managed 50-plus domestic white-ball games. First-class cricket is harder, and 68 are short of breaching even 25 red-ball games.

Just three out of the 127 – Unmukt Chand, Iqbal Abdulla and Shreevats Goswami – have turned out in more than or close to 200 domestic white-ball matches. And just one, Gujarat’s Niraj Patel, has managed to reach three figures in first-class cricket.

Yash Dhull, captain of the class of 2022, was asked about there being an Unmukt Chand for a Virat Kohli. Leave alone a once-in-a-generation great like Kohli, Dhull and his bunch will have achieved something if, a decade from now, they’ll have pulled off a Chand. For now, as chief junior selector S Sharath told this paper, “These boys will sail in the ocean from the lake.”