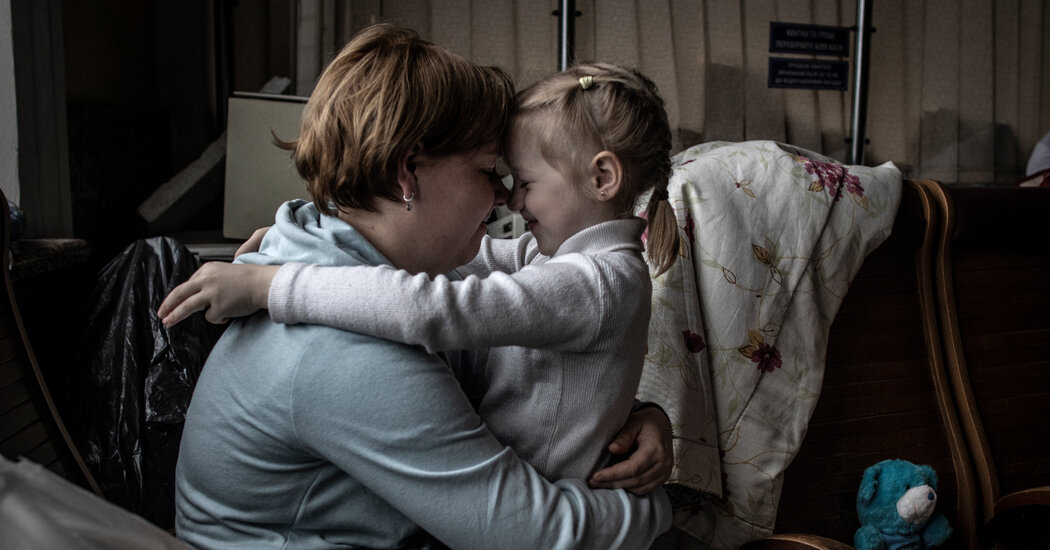 With the United States banning Russian energy imports, and Europe weighing how far to go in doing the same, President Vladimir V. Putin of Russia told top officials and industry representatives this week that Moscow should be looking to redirect its energy exports to “promising markets” in “the south and the east.”


Mr. Putin ordered up plans to expand export infrastructure to Africa, Latin America and the Asia-Pacific. But the only real alternative for Russia to offset losses from Europe, its biggest customer by far, would be Asia— given its geographical proximity, economic growth and scarcity of natural resources, analysts say.

Ramping up energy deliveries to Asia, though, would require building pipelines, railways and ports in Russia’s east — a process that would take years, if not decades. It also would require political will and a commitment to increase infrastructure for countries on the receiving end.


“When you look at the amount they send to Europe, even if Europe halves its dependence, that would be a huge amount to send elsewhere,” said Philip Andrews-Speed, a senior principal fellow at the National University of Singapore’s Energy Studies Institute.

Oil and liquefied natural gas, delivered by ship, can be more easily redirected, he said, but replacing gas exports will be far more difficult.

“The idea that they can send huge amounts of gas that goes to Europe and switch it to Asia, even in a year or two, is a non-starter really,” Mr. Andrews-Speed said.


Europe accounts for about half of Russia’s crude oil and condensate exports, three quarters of its natural gas exports, and a third of its coal exports, according to the U.S. Energy Information Administration.


Early indications are that Russia has found interest in India and China.

India said in mid-March that it was in talks with Russia to increase oil imports at a discounted price, despite warnings by some U.S. officials that undercutting efforts to isolate Russia could have consequences. India depends on imports for about 80 percent of its oil needs, with 3 percent of that coming from Russia.

In the first five weeks of the war in Ukraine, India’s purchases of Russian oil jumped more than 700 percent compared to the prior five weeks, according to the Russian Tanker Tracking Group, an initiative led by Ukraine’s government to monitor Russian oil sales.

On the eve of its invasion of Ukraine, Russia signed a $20 billion, yearslong deal to sell 100 million tons of coal to China. A senior Chinese diplomat said in early April that China was not a party to the conflict in Ukraine and didn’t think “our normal trade with any other country should be affected.”

China already receives Russian gas through the 1,800-mile-long “Power of Siberia” pipeline, which began flowing in 2019, and is in talks to build a second pipeline.

Europe has banned Russian coal and indicated on Thursday that an oil embargo was in the works, likely to be adopted in the coming weeks. European nations have been paying about a billion euros a day to Russia for the bloc’s energy imports, the E.U.’s foreign policy chief said last week in a speech before the European Parliament.

Russia’s need to find new destinations for its energy exports could mean countries are able to command a steep discount, according to analysts.

“Western companies divesting from Russia means that Asian companies will likely face fewer competitors in the Russian commodity market, giving them the upper hand in the negotiation of terms and prices,” analysts for the British consulting firm Verisk Maplecroft wrote in a report this week. “Major importers such as China and India will be in a more comfortable position to negotiate terms with other energy suppliers.”

Germany Says Its Policy on China Is Under Development | World News