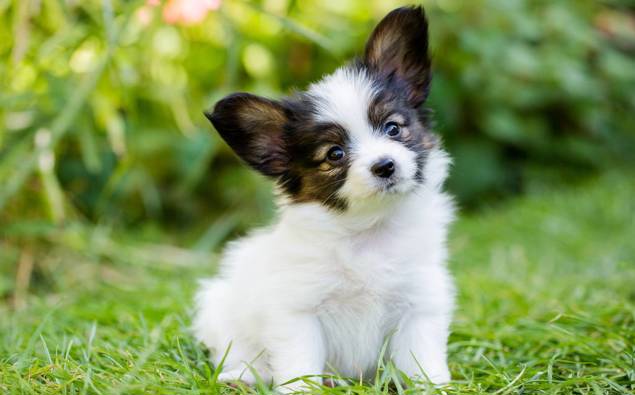 A new scam involving puppies and cryptocurrency has police urging the public to be wary.


Police have issued a warning to wannabe puppy parents, saying if an offer seems too good to be true, it probably is.

The way the scam operates is the scammer advertises an adorable puppy online, using photographs they have found elsewhere


The victim expresses interest in buying the dog, and is told they need to be pay $2000 for the dog – usually straight into the scammer’s Bitcoin wallet

After the payment is made the victim is promised a due date for the puppy – but this day never comes.

As the promised due date gets closer, the scammer claims the victim must pay a secondary fee for the dog – usually something to do with transportation, vaccinations or insurance.


It’s at this point most victims realise they’ve been scammed.


To add insult to the situation, it is also a common follow-up scam for victims to be contacted by people offering their services to recover the funds via the payment of a fee.

While the scam may seem unusual or easy to spot for some, for an unassuming wishful puppy owner, this can cause thousands of dollars of loss, and by the time they have
realised, it can be too late.

Police say there are several red flags to be on the lookout for – grammar is usually a big one.

The communication from scammers will be unusual, using colourful text, emojis or poor spelling and grammar. Often the phone number will be from overseas, and if a person is asking for cryptocurrency rather than traditional money it could be a warning sign.

Anyone looking to buy a puppy should do their due diligence and research the breeder from which they’re buying.

Search up the company – a common transportation company that these scammers claim to use is United Shippers, a quick google search shows an article detailing this pet delivery scam on the first web page.

People should also not pay money into offshore accounts, and be wary of approaches on social media from people they don’t know.

Xeniia Is The New Hospitality Cryptocurrency Designed For