Who is Nadhim Zahawi, the British minister replacing Rishi Sunak? 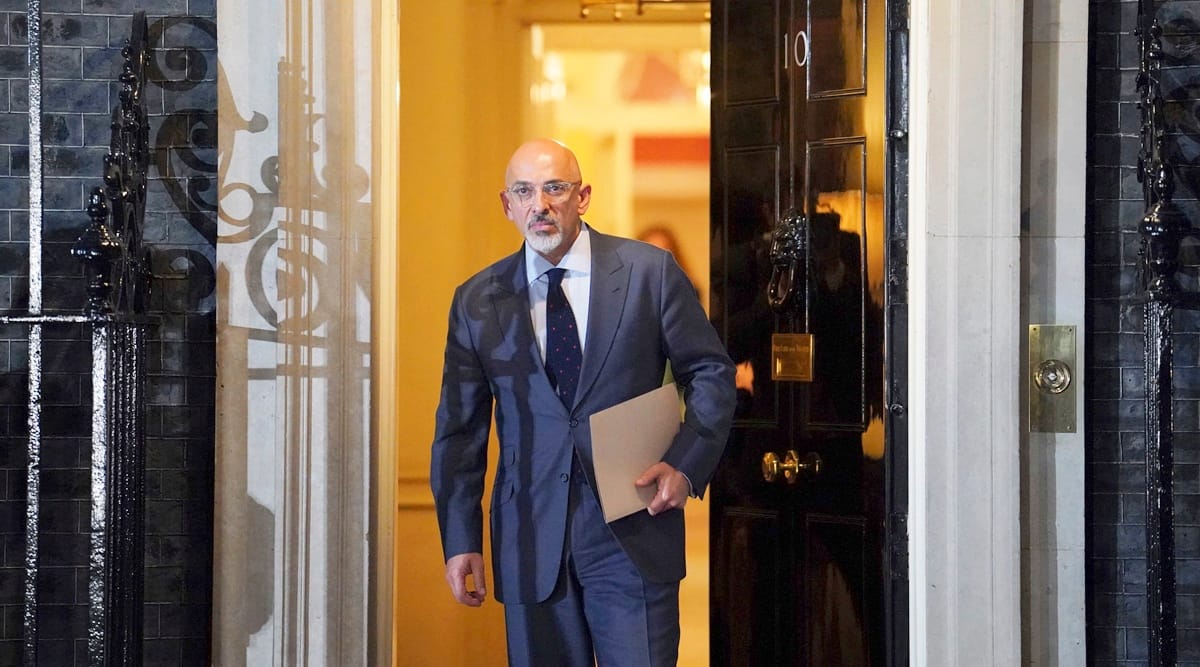 Sunak was first elected to the British Parliament from the Richmond (Yorkshire) constituency in 2015. He was re-elected in 2017. Sunak is married to Akshata Murthy, the daughter of Infosys co-founder N R Narayana Murthy and author Sudha Murthy.


Zahawi, who replaced Sunak, is considered to be a rising star among the Conservatives and was first elected as a Conservative MP for Stratford-on-Avon in 2010. As per a Reuters report, he was born in Iraqi Kurdistan. The report said that Zahawi arrived in England when he was 11 years old after his family fled Iraq in 1978. His teachers reportedly warned Zahawi’s parents that he might suffer from learning difficulties after he initially struggled to speak English.

The 55-year-old excelled as a businessman before turning to politics. He was an adviser to novelist and former Tory MP Jeffrey Archer. Zahawi also distributed T-shirts and Teletubbies merchandise to retailers including Marks and Spencer, says a report.


– Zahawi, 55, was born in Iraq and moved to Britain in the mid-1970s when his Kurdish family fled the rule of Saddam Hussein.


– A long-standing member of the Conservative Party, Zahawi worked in the 1990s as an aide for novelist and politician Jeffrey Archer, who was jailed for perjury in 2001.

– In 2000 he co-founded the polling company YouGov and was its chief executive until 2010, turning the company into one of Britain’s top market research companies.

– Zahawi ran in the 2010 general election as the Conservative Party candidate for Stratford-upon-Avon and won. His success in business prompted then prime minister David Cameron to appoint Zahawi to the policy unit in Downing Street.

– After working in junior ministerial roles in the education and business departments, he was appointed minister in charge of the Covid-19 vaccine rollouts in 2020. In 2021, Boris Johnson appointed him to the cabinet as education secretary.