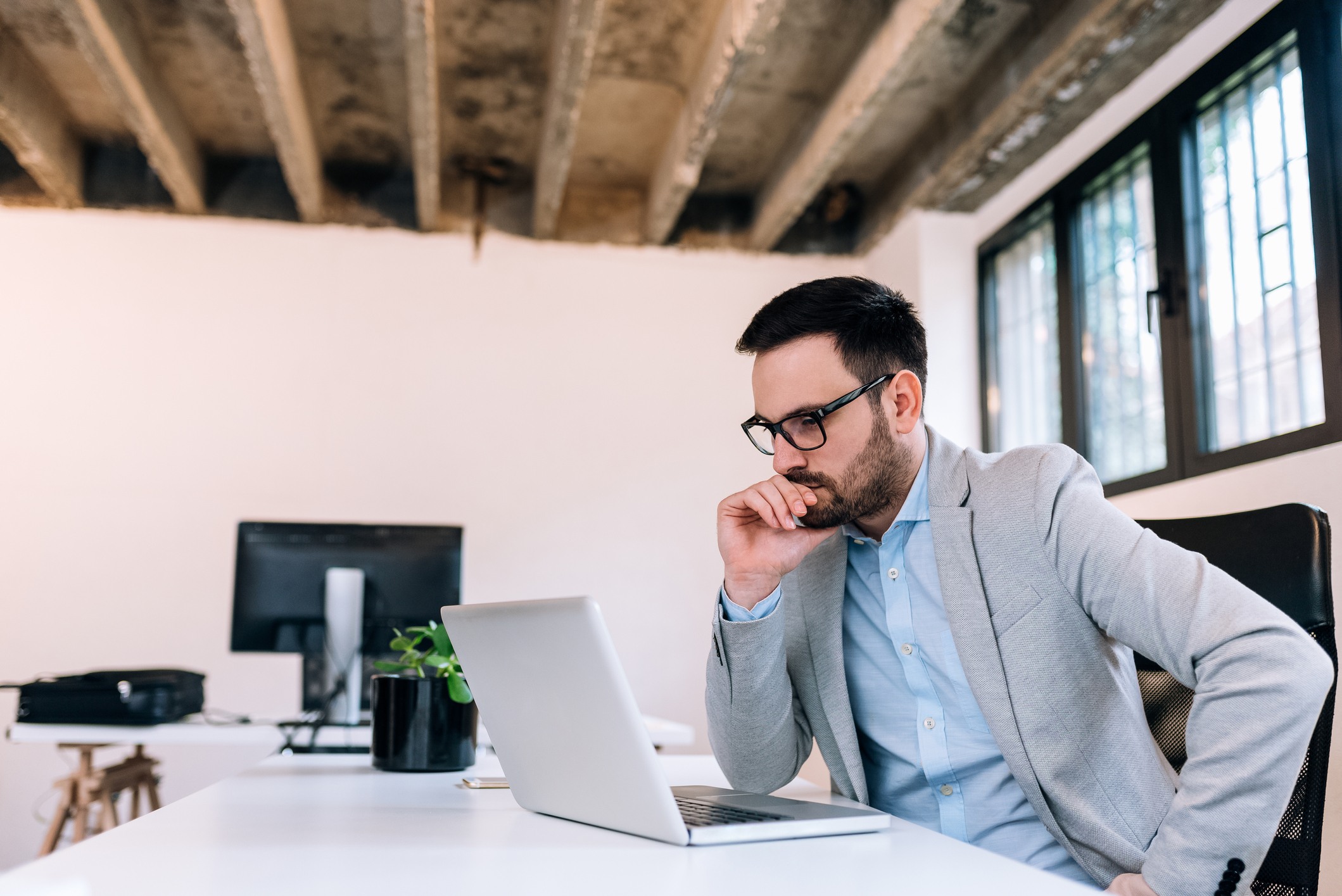 Axie Infinity (CRYPTO:AXS) is a wildly popular metaverse-style blockchain game. One of its primary cryptocurrencies, the AXS token, is soaring higher on Saturday afternoon, up 12.7% over the last 24 hours as of 2:00 p.m. ET.

Volatility is a hallmark of the crypto market, and prices can swing wildly without any real provocation. But in this case, many cryptocurrencies appear to be building on the stock market’s momentum. The S&P 500 and the Nasdaq Composite both finished last week in the green, marking their best weekly performance so far in 2022. And Axie Infinity appears to be riding that wave higher.

Additionally, some of Axie’s momentum may be due to certain changes in gameplay announced on Thursday. Specifically, the daily quest and adventure mode will be retired, meaning gamers can only earn the Ethereum-based Smooth Love Potion (CRYPTO:SLP) tokens through arena combat in the Axie Infinity game.

Axie Infinity gamers can collect, train, and battle digital creatures known as Axies, each of which have different attributes that make them more or less valuable. To that end, each Axie — along with other in-game items like land — are represented as non-fungible tokens (NFTs) on the Ethereum blockchain, and gamers can buy and sell those NFTs through the Axie Infinity Marketplace, which itself ranks as the third most popular NFT marketplace in the blockchain industry, according to DappRadar.


By eliminating daily quests and adventures from gameplay, the developer team has effectively reduced the creation of SLP tokens by 56%. That’s important because SLP tokens are used to breed Axies, a feature that allows players to combine traits from existing Axies to create new (and potentially more valuable) digital creatures. Put another way, SLP tokens will now be harder to come by, which should make Axies more valuable.

The metaverse is a popular buzzword among investors, both in the stock market and the crypto market. And Axie has been a beneficiary of that trend. While the AXS token is still down 66% from its all-time high, it is up 45,000% since hitting a low in November 2020.

Looking ahead, assuming Axie Infinity continues to gain traction with gamers and crypto enthusiasts, demand for the AXS token — which is used not only for breeding, but also in staking, governance, and (eventually) marketplace payments — could continue to rise, pushing its price higher.

This article represents the opinion of the writer, who may disagree with the “official” recommendation position of a Motley Fool premium advisory service. We’re motley! Questioning an investing thesis — even one of our own — helps us all think critically about investing and make decisions that help us become smarter, happier, and richer.